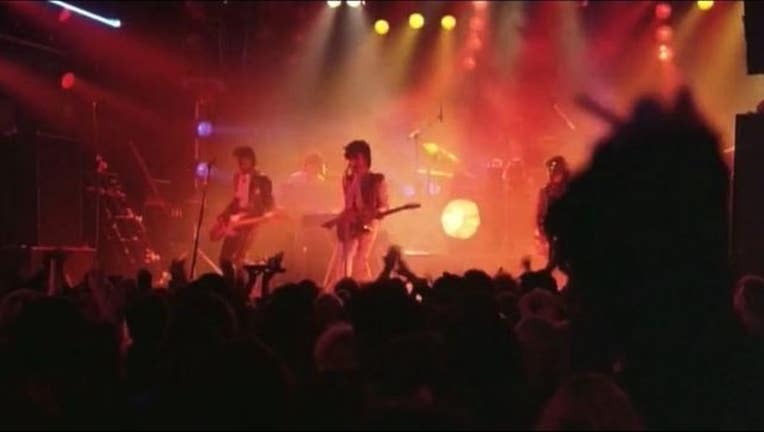 Prince's former band, The Revolution, will play the main stage at Rock the Garden this summer.

MINNEAPOLIS (KMSP) - The full lineup for this summer’s Rock the Garden music festival was released Monday morning and there’s one name on the list you may be surprised to see.

Prince’s former band, The Revolution, will take the stage at the annual musical festival on Friday, July 22 alongside headliner Bon Iver. The band reunited last fall for several shows at First Avenue. They also performed at Celebration 2017 at Paisley Park this past weekend.

Rock the Garden is returning to its original home at the Walker Art Center after being held in Boom Island Park last year due to construction at the Minneapolis Sculpture Garden.

In addition to the main stage, this year’s event will have a second, smaller stage in the sculpture garden featuring solely Minnesota artists.

89.3 The Current announced the full lineup on their morning show on Monday. Tickets go on sale to Walker Art Center and MPR members on Wednesday, April 26.