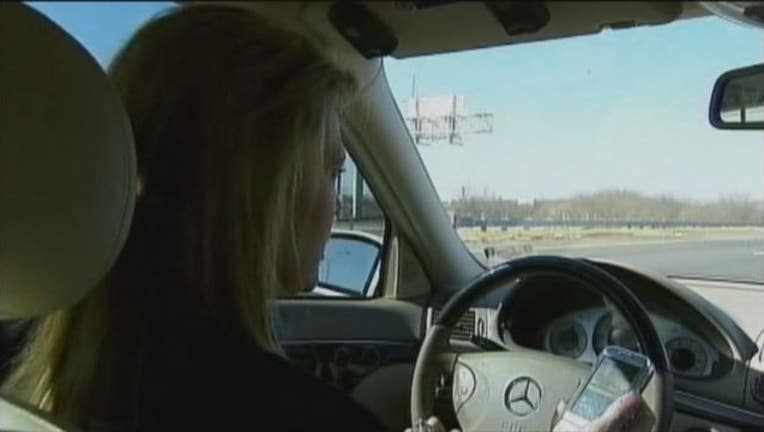 (KMSP) - More drivers are being cited for texting and driving on Minnesota roads, according to a new report.

Officers handed out 7,357 texting citations in 2017—up nearly 23 percent from 2016. The Minnesota Department of Public Safety says distracted driving contributes to one in four crashes in Minnesota and contributes to an average of 59 deaths and 223 serious injuries a year.

The report did not list data for impaired driving, but DPS says there are an average of 25,000 DWI incidents each year. Impaired driving continues to contribute to one in four deaths on Minnesota roads.