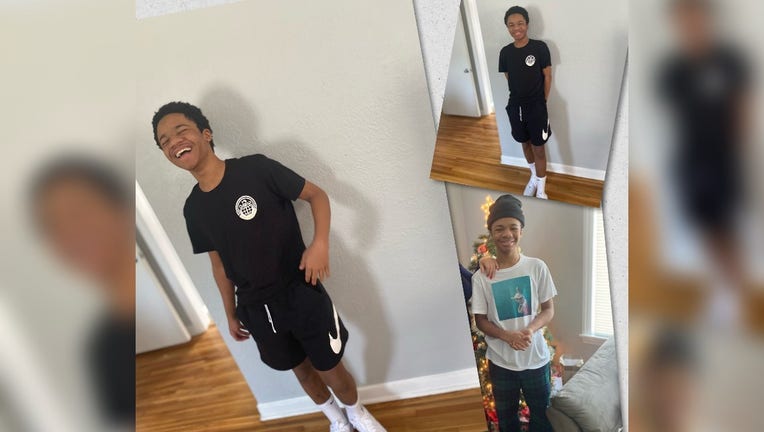 Dychaun Lavonte Chew was killed when a vehicle struck him while he was riding a skateboard in north Minneapolis on June 15, 2021. (Family / Supplied)

MINNEAPOLIS (FOX 9) - A teenage boy died after being struck by a vehicle in the Lind-Bohanon neighborhood of Minneapolis Tuesday night, according to Minneapolis police spokesman John Elder.

Teen on skateboard struck by vehicle in Minneapolis dies, one in custody

A teenage boy died after being struck by a vehicle in the Lind-Bohanon neighborhood of Minneapolis Tuesday night, according to Minneapolis police spokesman John Elder.

Police say the driver kept going through the intersection, hit several vehicles and eventually came to a stop in a front yard at 52nd and Fremont. When officers took the driver into custody, they smelled alcohol on his breath.

An ambulance took the 16-year-old to North Memorial Health Hospital in critical condition, where he later passed away. The Hennepin County Medical Examiner's Office identified him as Dychaun Lavonte Chew of Minneapolis. 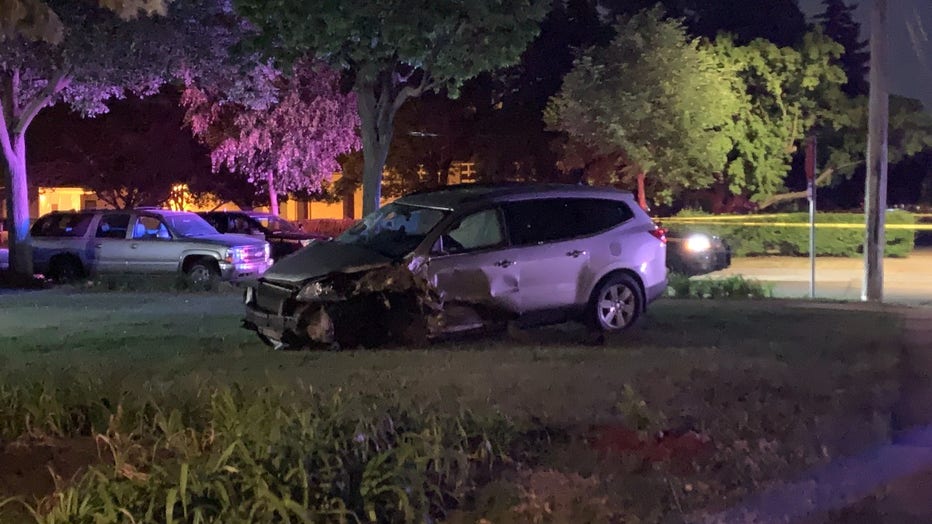 Family members are remembering Dychaun as a "sweet, smart, shy" person with a love of anime, comics and skateboarding.

"He was looking forward to getting a summer job so he can get his license," read a statement from his family. "He was honor student at South High School. He had a smile that would light up a room. We deeply hurt and saddened by this tragedy. He will be truly missed."