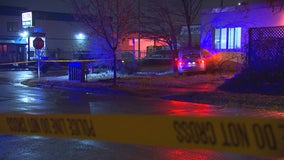 A man died after he was found shot in his car in the Lind-Bohanon neighborhood of north Minneapolis Saturday evening. 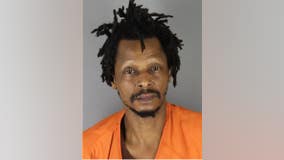 A 46-year-old Minneapolis man has been charged with second-degree attempted murder after allegedly repeatedly strangling a woman before lighting her on fire, according to the criminal complaint.