MAPLEWOOD, Minn. (FOX 9) - A 15-year-old boy is facing vehicular homicide charges for his role in a deadly crash that killed two teenagers in Maplewood Friday night.

Ramsey County sheriff’s deputies said a stolen car sped off after an attempted traffic stop and crashed near Larpentuer Avenue and Chamber Street. The driver ran away on foot before deputies arrived on scene. Two other people who fled from the scene were later located and arrested.

Two boys were left behind in the car with serious injuries. They were later pronounced dead. 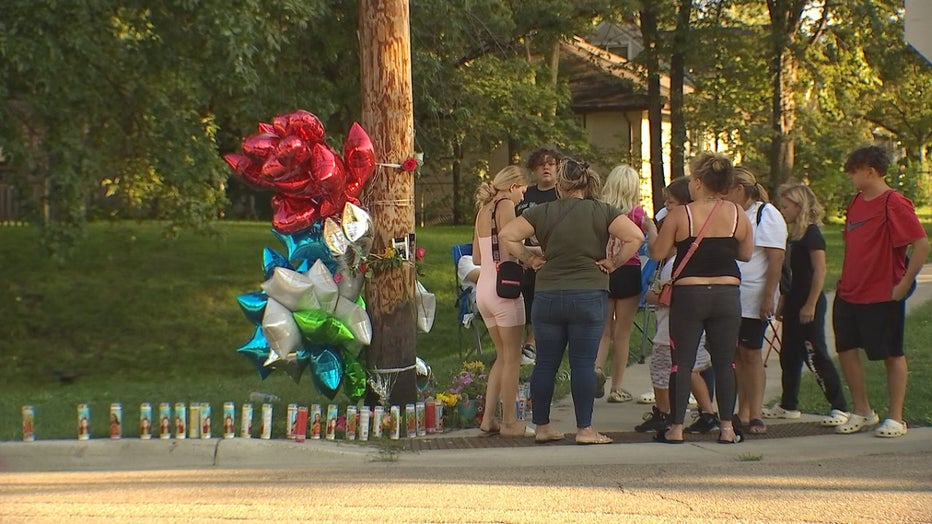 The victims have been identified as 15-year-old Alyjah Thomas and 14-year-old Marcoz Paramo. They were both students at North High School in North St. Paul, the Associated Press reported.

The alleged driver has been charged with two counts of criminal vehicle homicide, one count of fleeing a peace officers and three counts of criminal vehicular operation, according to a spokesperson for the Ramsey County Attorney’s Office. He made his first appearance in Ramsey County Juvenile Court on Tuesday. His next court appearance is Sept. 13. He remains in custody.