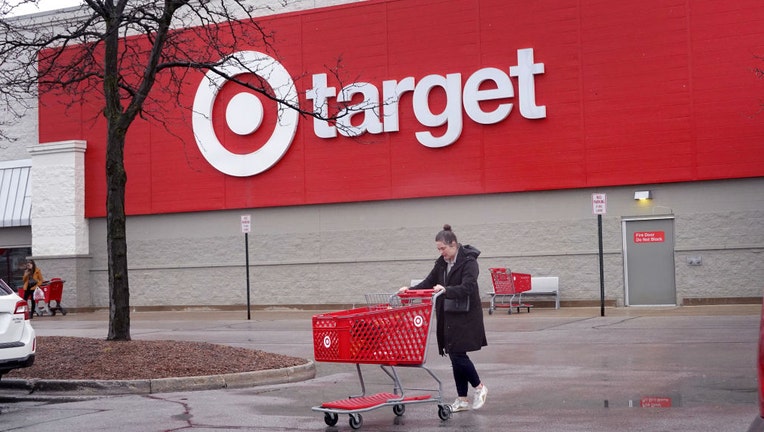 Customers shop at a Target store on November 16, 2022 in Chicago, Illinois. Target’s stock plummeted today after the company reported a 52% drop in profits during the third quarter. (Photo by Scott Olson/Getty Images)

Target Corp. shares tumbled early Wednesday as the retail giant reported a 52% drop in third-quarter profit and issued a dismal forecast for holiday sales, warning that inflation is causing a dramatic shift in customer behavior.

"With high rates of inflation continuing to erode their purchasing power, many consumers this year have relied on borrowing or dipping into their savings to manage their weekly budgets," Cornell continued. "But for many consumers, those options are starting to run out. As a result, our guests are exhibiting increasing price sensitivity, becoming more focused on and responsive to promotions and more hesitant to purchase at full price."

Inflation declined slightly in October to 7.7% year over year but has been running near a four-decade high for months, causing consumers to increasingly pull back on discretionary purchases and prioritize essentials like food and fuel. 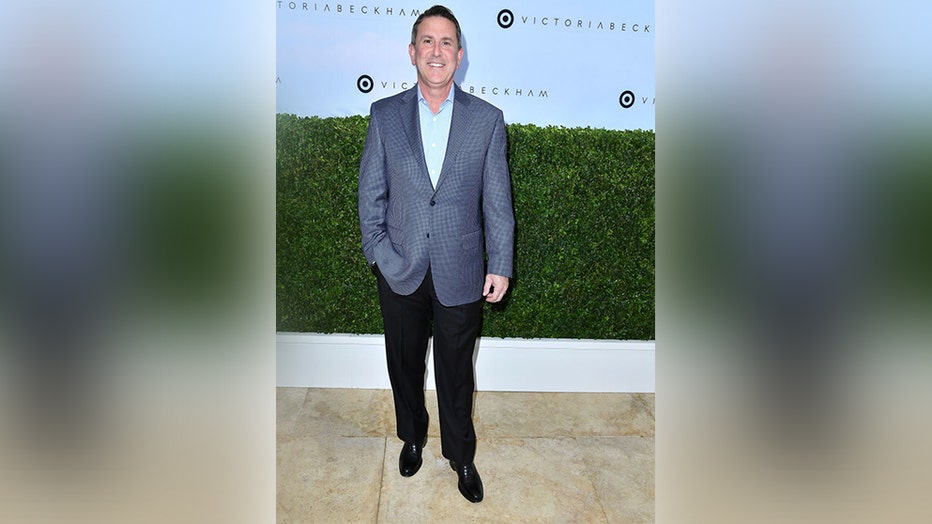 FILE-Brian Cornell, board chairman and CEO of Target Corp. arrives at the Victoria Beckham For Target Launch Event at Private Residence on April 1, 2017 in Los Angeles, California. (Photo by Steve Granitz/WireImage/Getty Images)

But Americans were still opening their wallets last quarter. Retail sales nationwide were stagnant in September, but rose 1.3% last month, according to Commerce Department data.

Target has taken a beating over the shift in consumer behavior this year. In the second quarter, the retailer's profits plunged 89% due to inflation limiting consumer spending and a pileup of inventory blamed on supply chain problems.

The decline in consumer spending during the most recent quarter caused Target to slash its fourth-quarter operating margin rate in half to roughly 3%.

Christina Hennington, Target's chief growth officer, pointed to a "precipitous decline" in discretionary demand in the third quarter that has continued into November. She emphasized that "it's really prudent for us to make sure that we have…a more conservative posture going into the fourth quarter."

Target said it plans to implement cost-cutting measures aimed at saving $2 billion to $3 billion over the next three years. The company noted, however, that it was not currently planning layoffs or a hiring freeze.

Reuters contributed to this report.