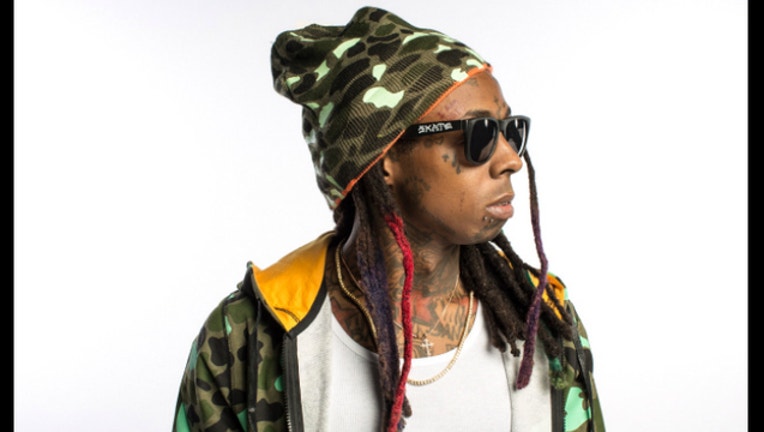 MINNEAPOLIS (KMSP) - Target Center has announced Lil Wayne is returning to the Twin Cities in February. His last performance in Minnesota was in 2011 at the Xcel Energy Center.

Tickets to see the New Orleans rapper go on sale at 10 a.m. on Thursday. Prices range from $37-$102 and can be purchased at the Target Center box office or AXS.com. The Target Center lists Mike Stud as a special guest for the Feb. 25 show.

Lil Wayne was supposed to appear downtown Minneapolis at the Venue back in June 2015, but canceled last minute after his entourage clashed with security.

The rapper is the President of Cash Money Records and CEO of Young Money Entertainment. Over the years, he’s released dozens of chart-topping songs.

Most recently, his “Sucker for Pain” was a part of the chart-topping Suicide Squad soundtrack.

Mike Stud is a former baseball played who turned to music after being injured. He most recently released a song with Toronto Blue jays pitcher, Marcus Stroman.