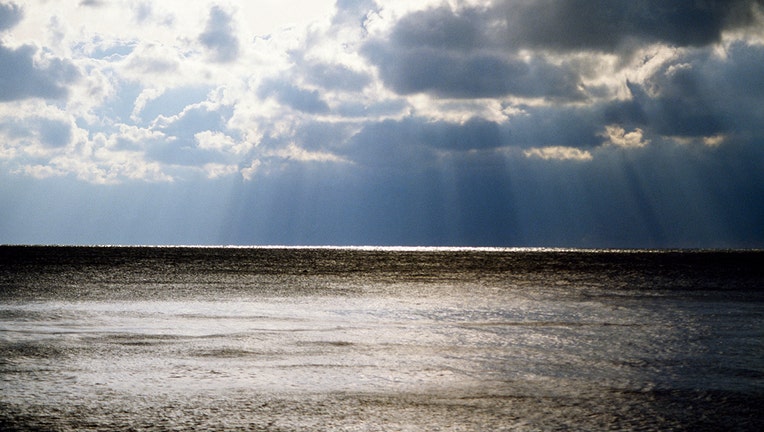 DETROIT - The next time you look at your local weather radar, you may think you are seeing rain. Yet, it could actually be a swarm of bugs!

That’s what happened Wednesday, when the National Weather Service picked up a cloud of mayflies on two radars in Detroit, Michigan and Cleveland, Ohio.

The NWS Cleveland posted the radar photo on its Facebook page on June 22.

"This may BUG you!," the weather agency wrote. "The KCLE and TDTW doppler radars are both picking up on a huge swarm of Mayflies over the western basin of Lake Erie this evening."

According to WebMD, mayflies are mostly found around freshwater bodies such as streams, lakes or ponds. 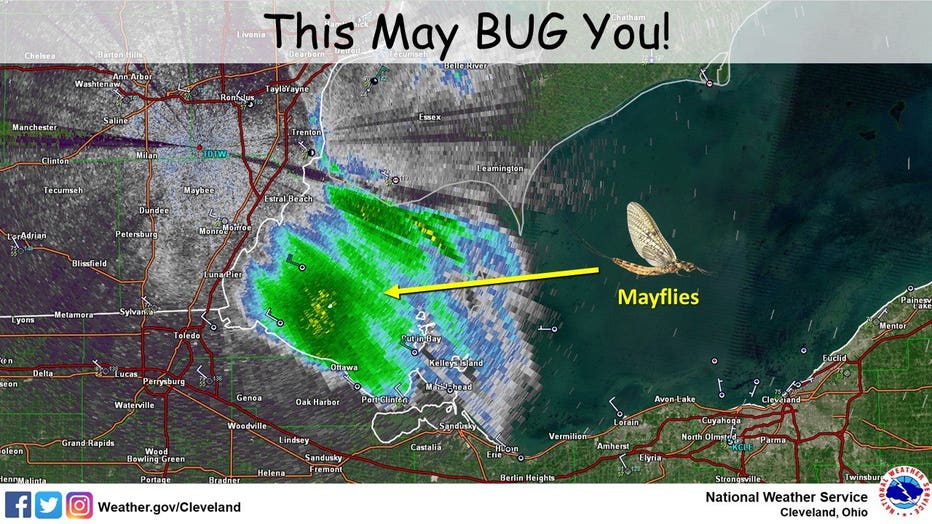 "Most of their lifespan is spent developing in water," the website stated. "That’s why ecologists view them as an important sign that the environment they live in is healthy."

In addition, mayflies are sensitive to pollution, and their presence is good news ecologically because it means that pollution such as sewage is not present in large amounts, the NWS stated.