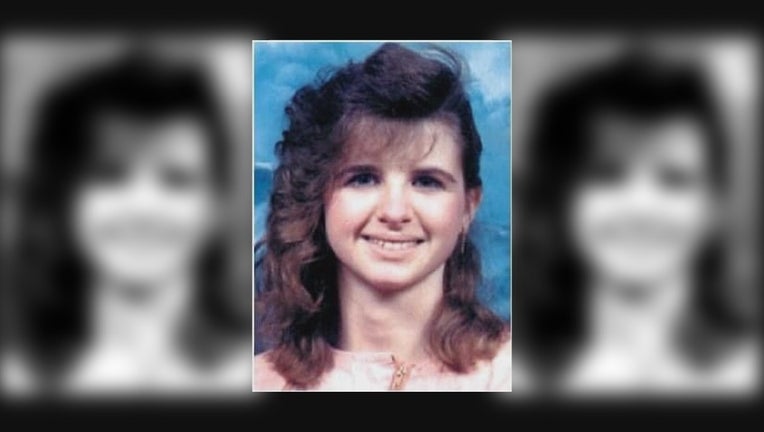 LAKE ELMO, Minn. (FOX 9) - It was this date and just about this exact time of night when Susan Swedell was last seen near Lake Elmo. That was 34 years ago and still, very few clues in her disappearance.

There remains a $25,000 reward in the case but to drum up any new clues on this anniversary the Washington County Sheriff's Office is trying a new social media approach.

Susan Swedell was last seen on this day in Lake Elmo, Minnesota 34 years ago. The Washington County Sheriff's Department is trying a new approach on social media to solve the mystery of what happened.

"It’s not getting any easier, it’s so different from a death in the family," said Christine Swedell.

Time may heal most wounds but in the case of Susan Swedell. The wound, for her family it only gets worse.

This year marks the 34th anniversary of Susan Swedell's disappearance near Lake Elmo. After stopping at a gas station with car trouble in a blizzard, only one mile from home, she was last seen getting in a car with a stranger.

But anniversaries are always important dates to get attention again and to continue to press for any new clues. A few years ago, investigators sought leads by using billboards.

This year, the Washington County Sheriff’s Office is trying a new approach. on Facebook, throughout the day, deputies serialized posts chronicling Susan’s Day on January 19th, 1988 with five posts planned before the day ends.

"We came about this idea to try something different, try to generate talk all day long… not just once," explained Washington County Sheriff Dan Starry.

The sheriff says they figured instead of one post, why not try episodes -- anything to stand out.

Christine says family members have died, never knowing what happened to Susan, and that is clearly on their minds as they go. "My mom is going on 80," she explained. "It’s just, too many people are leaving, so many family members are gone, and they never knew."