President Joe Biden speaks about his administration's plan to tackle record-high inflation in remarks on May 10, 2022.

Summer is right around the corner, which means jamming up those air conditioning units. However, with the cost of energy rising, cooling down the house in the midst of the sweltering summer heat is going to cost more than usual.

The U.S. Energy Information Administration (EIA) estimated that on average there will be an increase of 3.9% in the price of electricity for U.S. households this summer. For the entire summer, the agency projects that the average household is expected to spend 0.9% more for electricity compared to summer 2021, according to the EIA.

APRIL INFLATION BREAKDOWN: WHERE ARE PRICES RISING THE FASTEST?

"The higher price is largely driven by supply and demand," Nick Loris, vice president of public policy for C3 Solutions. "Particularly with natural gas, which provides 38% of our electricity needs, we've been operating in an environment of constrained supply and higher demand." 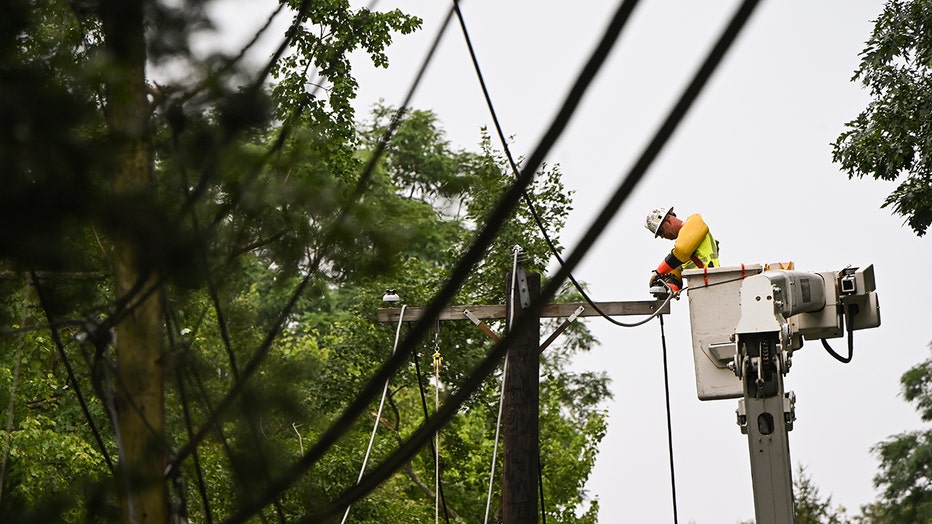 When the pandemic hit, "prices were low and remained low, so there was not much of an incentive to supply more," Loris said. "As the economy opened back up, demand increased and outpaced supplies. Russia's invasion of Ukraine made things worse."

In particular, experts "are warning it could be a particularly expensive summer for the northeast," Loris added.

Find the latest on this story on FOXBusiness.com.