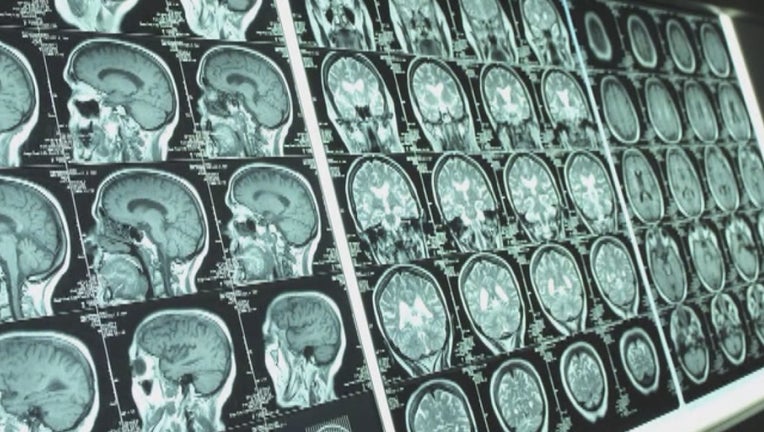 Brand new research on concussions shows the occurrence of brain injuries to high school athletes across the country is dropping, especially during practices.

Across all sports, the number of recurrent concussions dropped during the four years from 0.47 to 0.28 per 10,000 athlete exposures.

David King of the Minnesota Brain Injury Alliance says the research shows new concussion protocols in high school sports are having an effect.

Some sports are surprising. For example, behind football practice, cheerleading practice has the second highest rate of concussions.

Regardless of the sport, King says parents need to talk to their kids about the importance of reporting their injuries.

“The primary thing we need is for student athletes is to be honest about what they’ve experienced in practice or in competition and then arming their parents with that information to be able to communicate,” said King. “We know that those athletes that seek that medical attention right away have the fastest and fullest recoveries.”

King says it’s key for parents to emphasize to their kids they will be able to return the lineup faster and possibly have a longer sports career if they are honest and report their symptoms and get medical treatment.