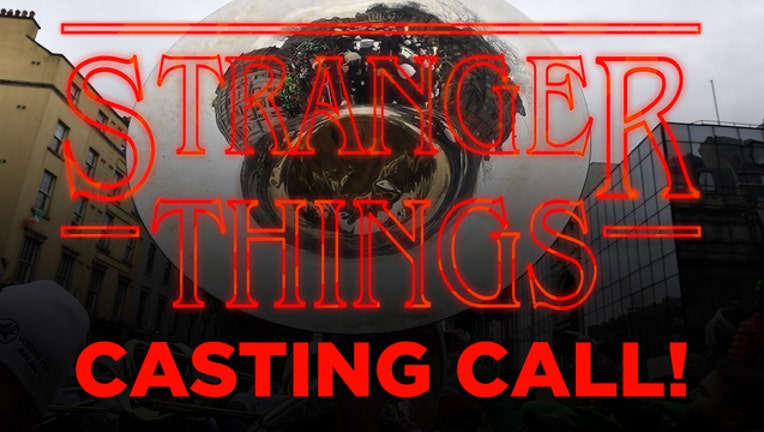 If you're a fan of Stranger Things, or if you're just a great musician who's played in a marching band and would like some airtime on a huge web television series, this could be the dream casting call for you!

TaylorMade Productions is looking to cast anyone between 18-30 who have had or currently are experienced in participating in a marching band. You must also know how to play your instrument, since you would be performing two songs during the filming.

The filming date and location has not been determined yet, but they are looking towards the end of October as a tentative date.

Stranger Things was first released on Netflix in July 2016 and stars Winona Ryder, David Harbour, Finn Wolfhard and others. The show was created by The Duffer Brothers and is currently filming their third season, which began production in April 2018 and is expected to be released in mid-2019.