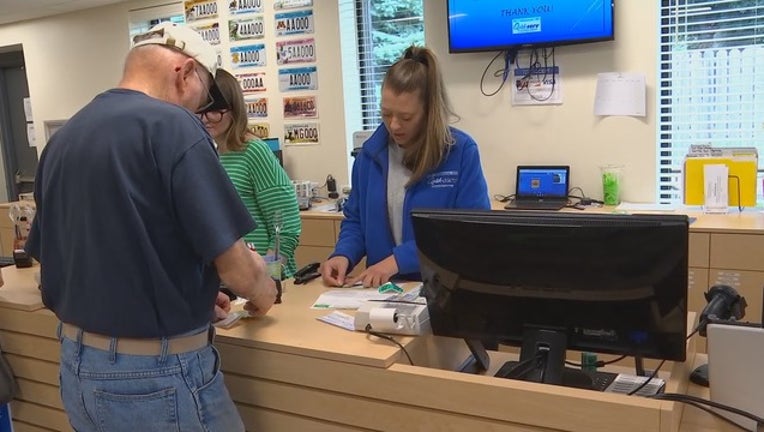 ST. PAUL, Minn. (FOX 9) - Gov. Tim Walz says the state has signed a $33.9 million contract with an outside vendor to replace its troubled Minnesota Licensing and Registration System, known as MNLARS.

The contract goes to Fast Enterprises. The governor's office said Thursday that Fast Enterprises has successfully implemented its software for vehicle title and registration programs in 11 other states.

Walz in May agreed with outside experts who recommended that Minnesota pull the plug on MNLARS and replace it with commercial software. They said it wasn't worth putting more resources into an in-house system that never fully recovered from a failed launch in 2017.

The Democratic governor, who took office in January, has said taxpayers will be out more than $180 million altogether, but Republican leaders have credited him for taking decisive action.