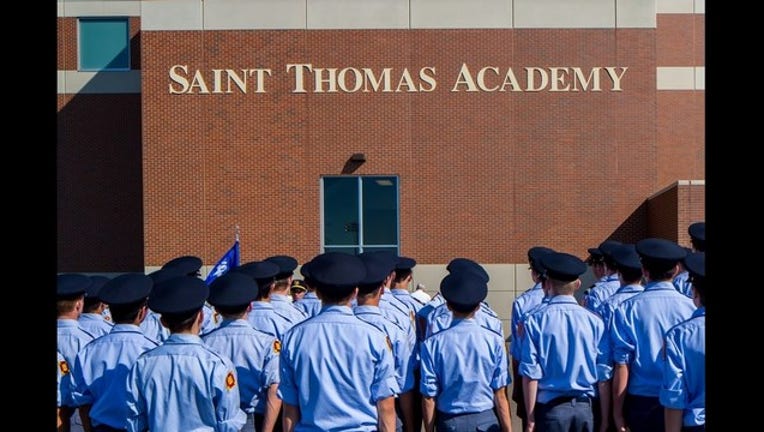 Saint Thomas Academy brought the issue to police's attention Tuesday after students came forward with allegations that the teacher had sent them sexually explicit text messages, which police are investigating along with "other misconduct" on the teacher's part.

The teacher was immediately fired, according to a spokesperson with Saint Thomas Academy.

No arrests or charges have been filed and the investigation is still ongoing.

The school is a Catholic, all-male college preparatory academy serving around 600 students in grades 7-12, though plans are in place to add a sixth grade class in the fall of 2017, according to the school's website.