For 7-year-old Luveah Santoro, it's a bus ride she'll never forget, and one her mother will never forgive.

"I'm just looking at her head and like ‘Oh my god, if you could see how your head looks right now.' I could see inside her freakin' head," her mother, Jenny Santoro, said.

On May 14, the Cesar Chavez student gashed her head when the school bus she was on came to a sudden stop. A paper towel was pressed to the wound with blood gushing. School officials said the bus driver followed procedure and radioed dispatch, but opted not to call 911. Instead, the driver continued on his route, dropping Luveah off just minutes later.

"I kind of screamed. As soon as she took it down I see this huge cut on her head and blood. I get on the bus and I'm yelling at the driver, ‘What happened?" Santoro said.

School officials said the Minneapolis-based Monarch Bus Service has their own set of procedures, and the bus company has not returned our call. Regardless, Luveah was left with 6 stitches, and her mother said she's considering changing schools.

Editor's note: A previous version of this story identified Luveah Santoro as a Minneapolis student 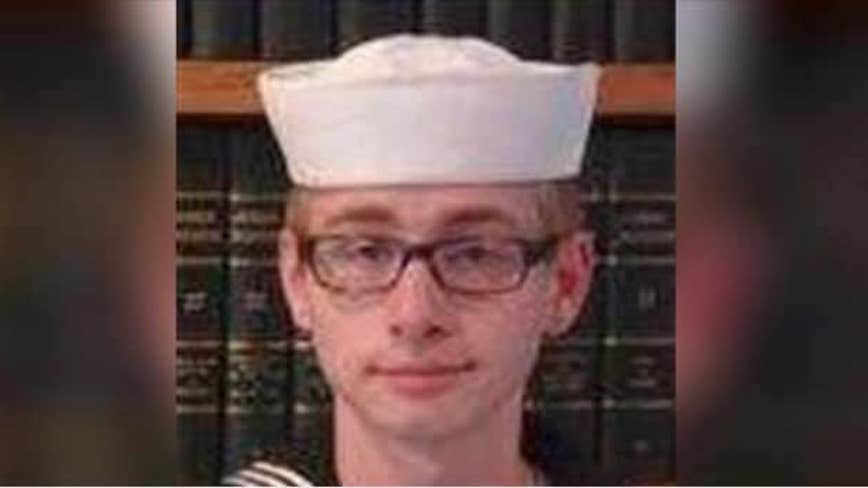