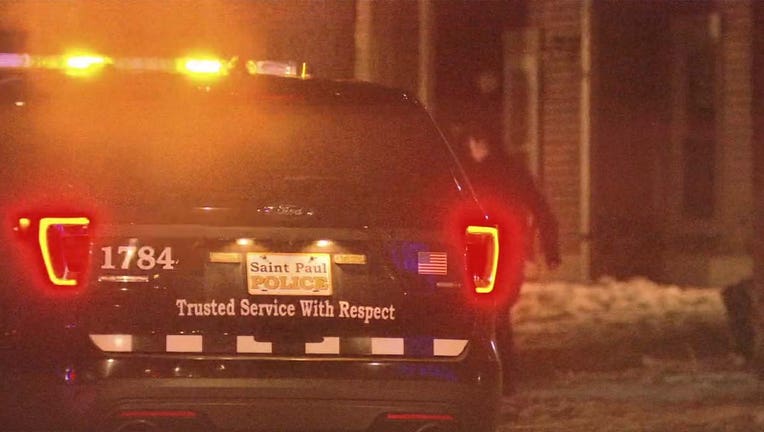 The St. Paul Police Department says two men in their 20s were injured in separate shootings overnight, but are expected to survive their injuries.

ST. PAUL, Minn. (FOX 9) - The St. Paul Police Department says two men in their 20s were injured in separate shootings overnight, but are expected to survive their injuries.

Police are investigating both shootings and have not made arrests in either case yet.

One man was injured in a shooting that happened around 2:40 a.m. on the 1100 block of Marion Street in St. Paul's North End neighborhood.

St. Paul Police said a man in his 20s was shot while confronting people "who were apparently trying to steal a catalytic converter when one or more of the suspects shot him in his arm and his chest." The suspects left the scene.

The victim was driven to Regions Hospital in a private vehicle.

Police responded to a shooting around 12:45 a.m. on the 700 block of Marshall Avenue in St. Paul's Summit-University neighborhood.

Early investigations indicate two men in their 20s got into an argument when one of the men pulled a gun and shot the other in the chest. The man who fired the shot "jumped into a sedan and left."

The victim was taken to Regions Hospital. 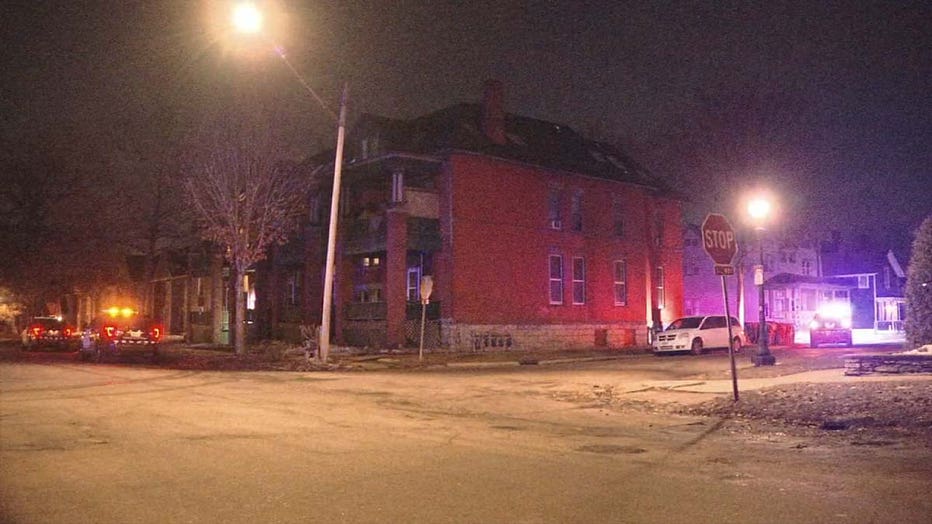