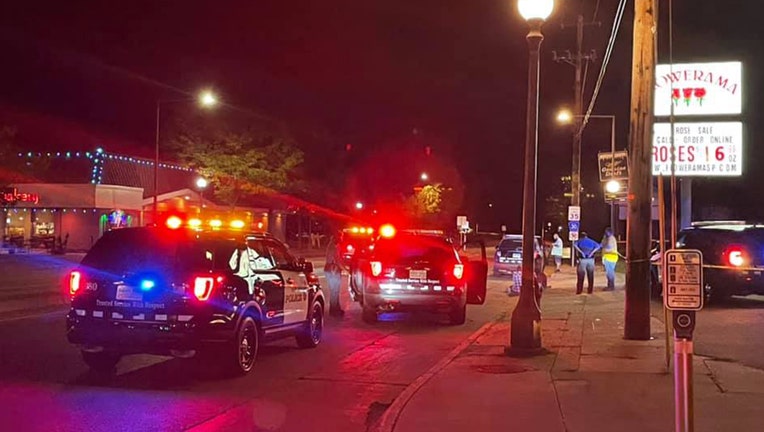 Police are investigating a deadly shooting that occurred in the parking lot of a bar near Larpenteur Avenue and Lexington Parkway early Monday morning.  (St. Paul Police Department / FOX 9)

ST. PAUL, Minn. (FOX 9) - Police in St. Paul are investigating a homicide after a man was found dead in his car early Monday morning.

According to the St. Paul Police Department, officers responded to a report of shots fired near the intersection of Lexington Parkway and Larpenteur Avenue around 12:45 a.m., where they found a man with an apparent gunshot wound sitting inside his vehicle in the parking lot of a bar.

The victim was pronounced dead at the scene. He has been identified as Glenn Smith, 27, of Minneapolis.

Homicide Unit investigators are looking for witnesses to the deadly shooting as well as nearby surveillance cameras that may have captured the incident.

No arrests have been made. Anyone with information about this shooting is asked to call 651-266-5650.