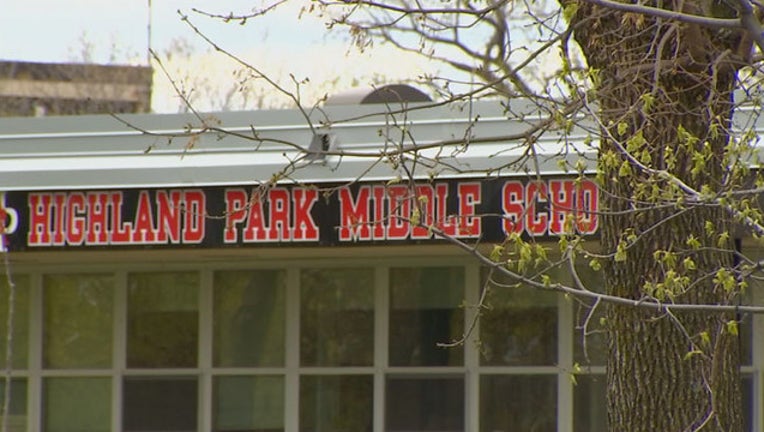 The Highland Park Middle School staff member who used racist language in classroom officially resigned May 10. The staff member was initially placed on paid leave while the district reviewed a video taken at the school that shows “racist and foul language” used by the staff member.

The school district called the video that has been widely shared on social media "disturbing."

Parents and students said it's actually a teacher who used the offensive "n-word" to describe some students.

Superintendent Joe Gothard released a video response saying, "No matter the situation, foul and racist language has no place in SPPS. As educators, we have to be held to a higher standard and the situation represents a failure on our part."