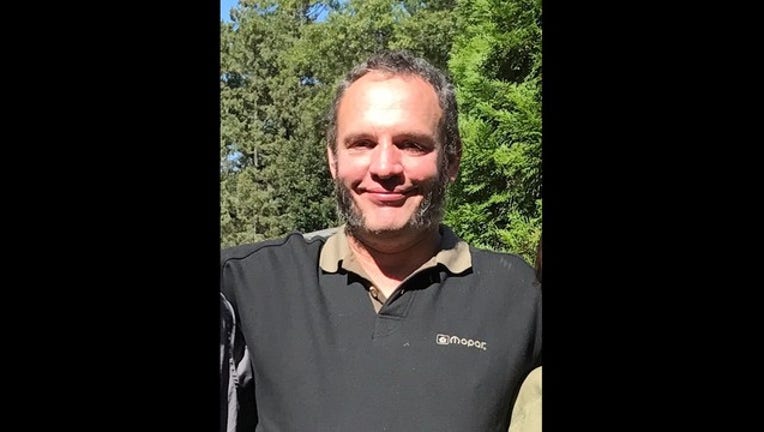 It is believed Peckham was going to ride his bicycle to his job on the northwest side of the city.

He did not arrive to work and has not been seen since.