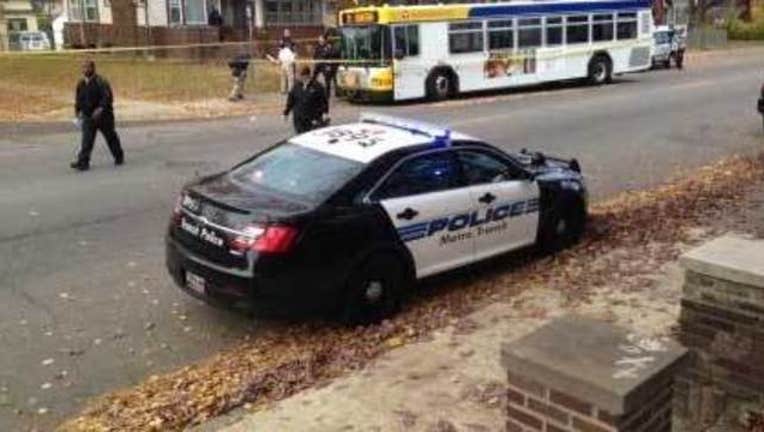 A Fox 9 source says that there is evidence missing from the Metro Transit Police Evidence Room, and that a worker is on leave pending an investigation. It's unknown exactly what is missing from that room.

A spokesperson with Metro Transit could only confirm that they were "made aware of a situation" toward the end of last year, so within the last couple months. He said that situation triggered two ongoing, active investigations. The Bureau of Criminal Apprehension is currently investigating and Metro Transit is conducting its own internal investigation.

This is a developing story. Please check back for more information as the investigation unfolds.