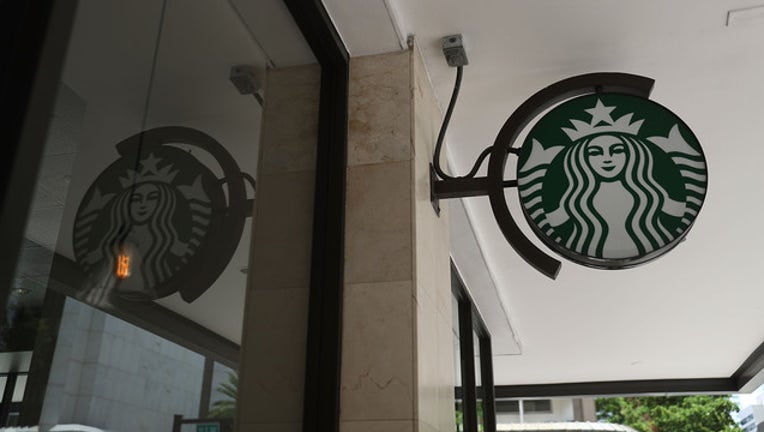 PHOENIX (KSAZ) - Over 8,000 Starbucks company-owned stores across the country will close Tuesday afternoon for what the company is calling "a conversation and learning session on race, bias and the building of a diverse welcoming company".

The session, which was announced in April, comes over a month after an incident in Philadelphia where the arrest of two black men at a Starbucks there touched off a national furor. In a video posted to Starbuck's website, the company says the incident in Philadelphia "without a doubt" prompted them to bring their stores and employees together on May 29.

In a statement released May 23, company officials say most of its 7,000 licensed stores, such as those operated by major grocery stores, hotels, universities or airports, will remain open. After Tuesday, the curriculum will be made available to the public.

"May 29 isn't a solution, it's a first step," a portion of the statement read. "By educating ourselves on understanding bias and how it affects our lives and the lives of the people we encounter and serve, we renew our commitment to making the third place welcoming and safe for everyone."

Starbucks officials say the curriculum will set the foundation for a longer-term anti-bias, diversity, equity, and inclusion effort. A video posted on Starbucks' website gave a preview of what the session will entail.