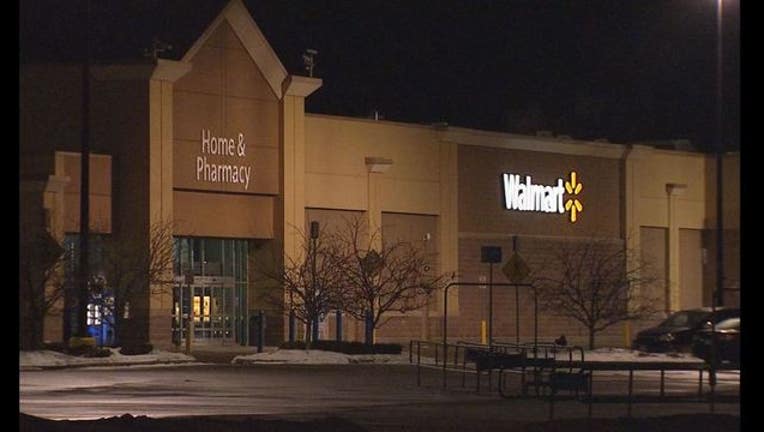 SHAKOPEE, Minn. (KMSP) - A Walmart in Shakopee was placed on lockdown after Shakopee Police responded to reports of shots fired around 6:40 p.m. on Tuesday night. Police said the incident started as a Craigslist transaction.

The Walmart is located at 8101 Old Carriage Court.

"Upon arrival, for the safety of the customers, the store was placed on lock down," Shakopee police said in a press release. "There are no injuries that we are aware of at this point."

One of the suspects had a handgun and attempted to rob the victim.

Shakopee police have two Bloomington men, ages 20 and 21, in custody in connection with the incident.  The men have not been charged, but police are not searching for any additional suspects.

If you have any information or were a witness to the shooting, please contact the Shakopee Police Department at 952-233-9400.

Police are reminding the community that the Shakopee Police Department is a designated Craigslist transaction location.