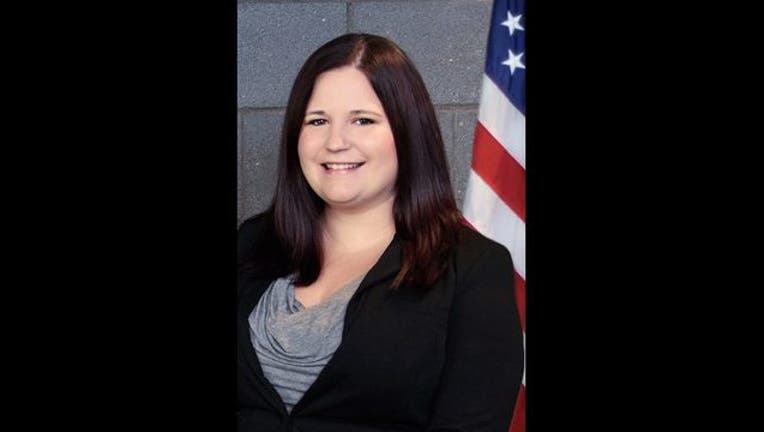 SHAKOPEE, Minn. (KMSP) - The Shakopee Police Department is mourning the loss of one of their beloved colleagues.

Janna Wood unexpectedly passed away on Sunday at the age of 28. She’s known as the voice of the police department’s social media.

Wood was the first crime prevention specialist in Shakopee and introduced the police department to social media.

She was also named the 2014 Minnesota Crime Prevention Specialist of the Year and won several national social media awards. A GoFundMe has been set up to help with Janna's funeral expenses.