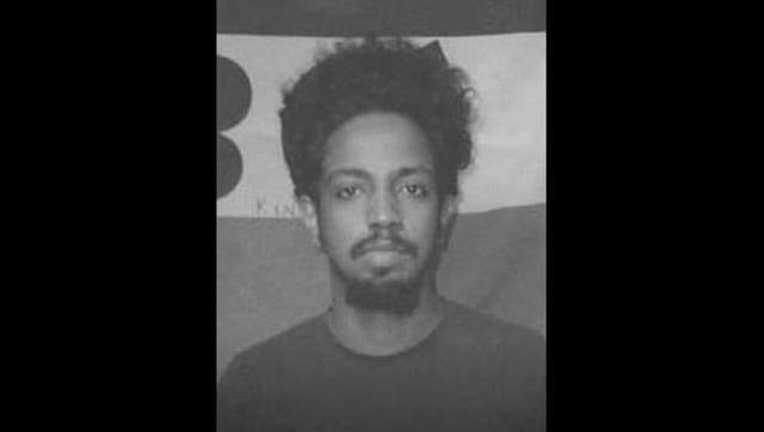 Asrat, 24, was last seen at around 5:00 a.m. Thursday when he was swimming near Dike West Park with two other men between the bridge and the dam.

According to the Fargo Fire Department, the two other men made it out of the fast-moving river, but Asrat disappeared. The men thought Asrat may have exited the river on the Moorhead side, and they checked his dorm room at Minnesota State University-Moorhead, but he was not there. A call to police was made two hours later and a search was initiated.

A K9 team has searched the riverbanks and a dive team joined the water search, but Asrat remained missing Friday.

If you have any information regarding Fanuel Shewarega Asrat, please contact the Fargo Police Department at 701-235-4493.