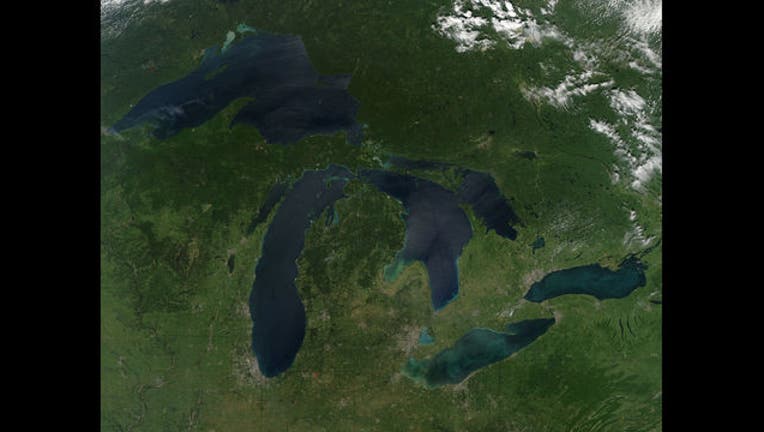 In a recent issue of Nature magazine, scientists say they have discovered just how many trees are on our home planet.  But the answer is startling for 2 different reasons.  The number they came up with is huge… it has 12 zeroes.  Scientists think there are roughly 3 trillion trees on Earth.  Yes, that’s trillion with a “T”.  That accounts to a little over 400 trees per person.  Russia has the most, in many reasons because it’s the largest country by land mass with 642 billion trees.  Canada, Brazil, and the USA round out the top 4 with the U.S. coming in with 228 billion trees.  The amount of trees may sound like a lot to you, but according to the USA Today, it was equally as startling to the co-author of the study Thomas Crowther, who did the research as a postdoctoral student at Yale University.

So how did they count all of these trees? No, they didn’t count each one by one, well not exactly.  They used tree counts made in wooded areas by foresters and nature lovers alike from around the world and combined them with satellite images.  They used the density of the counted trees combined with satellite images to calculate the number of trees per acre and overall acreage of every forest on the globe.  Multiply that by thousands of satellite images, loads of super computer power, and 2 years, and they came up with the most accurate tree count ever recorded.

But what may be even more eye opening is just how many trees Earth had at the beginning of civilization.  The study says that there was likely twice the amount of trees on the planet when humans took their first steps.  That means that we have already used roughly half of one of the main life giving resources on our planet.  That’s not good because trees consume carbon dioxide produced by the burning of fossil fuels and convert it to oxygen, the life giving force for everything on Earth.  So what can we do about it?  The answer is pretty simple; plant more trees!