Rideshare driver in critical condition after being shot, carjacked in St. Paul

The St. Paul Police Department says officers responded to a report of a possible hit-and-run crash and a man lying in the middle of the street around 5:45 p.m. at the intersection of Flandrau Street North and Old Hudson Road. Another 911 call reported the man was dumped out of a vehicle before it was driven away.

When officers arrived and found the man, who said he's a driver for ridesharing service. He told officers he picked up a rider or riders who shot him and drove away in his SUV. 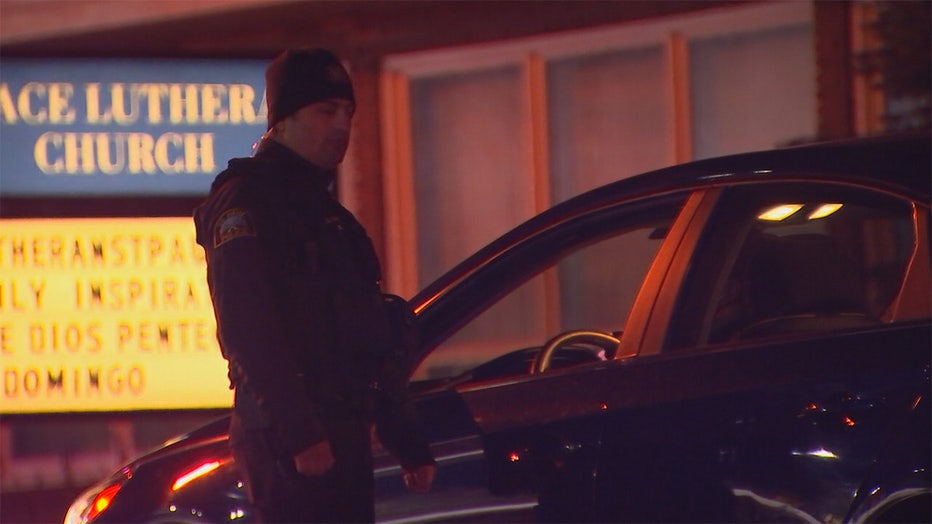 St. Paul Fire medics transported him to Regions Hospital, where he was rushed into surgery. Police said just before 8 p.m. that the victim is now out of surgery. Doctors told St. Paul Police he is in critical condition, but is expected to survive.

No arrests have been made so far.

This is a developing sorry. Check back for updates.