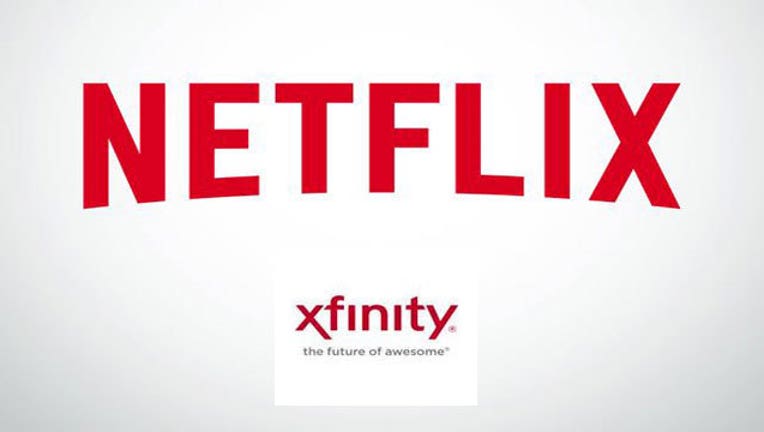 The urge to binge on streaming Netflix television and movies by some Comcast Corp. customers might need to be dialed back. In a Bloomberg.com report, Comcast has started "imposing extra fees on Internet customers who use what it considers excessive amounts of data."

The change is being looked at as a possibly remedy to combat losses from customers who are cutting the cable TV cord and switching to streaming video providers like Netflix, YouTube, Hulu, and Amazon Prime among others.

The extra charges for excessive data is being used in test  markets for customers exceeding about 300 gigabytes a month, or as the report says, the equivalent of streaming five videos of high definition video a day.

It is estimated that the extra fee for additional increments of 50 gigabytes would cost $10 more under the plan. Some cities offer an unlimited data package by Comcast..

While some see the data cap within reason, some customers question the "bad taste" it leaves. Others wonder if this is just the start of data limits being imposed with future caps becoming smaller and smaller.