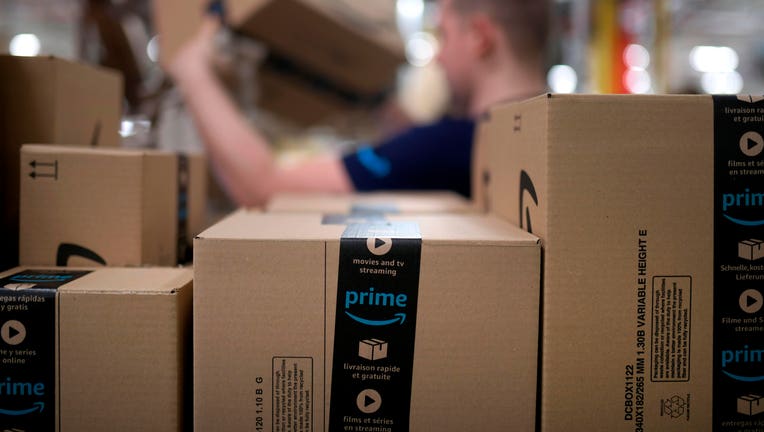 Omar made the request to the Occupational Safety and Health Administration in a letter Wednesday. In it, she said the two fired workers were “heavily involved in organizing efforts and in the last few weeks, had acted as strong, vocal advocates for increased worker protections and more rigorous cleaning standards in Amazon facilities, given the increased coronavirus infection rates reported among warehouse workers.”

In a statement Thursday, Amazon said the accusations are "simply unfounded." Spokesperson Jen Crowcroft said the employees were terminated "for violating internal policies."

"We respect the rights of employees to protest and recognize their legal right to do so; however, these rights do not provide blanket immunity against bad actions, particularly those than endanger the health, well-being or safety of their colleagues," Crowcroft said.

According to Omar's letter, the two employees helped file a complaint with OSHA in early April that alleged the company had not heeded safety requests during the COVID-19 pandemic. The complaint was filed after some Amazon workers nationwide tested positive for the virus.

“It is outrageous that during an unprecedented global health pandemic, an employer would choose to fire workers coming forward to blow the whistle on health and safety risks, rather than fix the conditions that are threatening their dedicated essential workforce and their vital supply chain,” Omar said in the letter.

Here is the full statement from Amazon spokesperson Jen Crowcroft:

These accusations are simply unfounded. Nothing is more important than the safety of our teams. Since the early days of this situation, we have worked closely with health authorities to proactively respond, ensuring we continue to serve customers while taking care of our associates and teams. We have also implemented proactive measures at our facilities to protect employees including increased cleaning at all facilities, maintaining social distance in the FC, and adding distance between drivers and customers when making deliveries.

We respect the rights of employees to protest and recognize their legal right to do so; however, these rights do not provide blanket immunity against bad actions, particularly those that endanger the health, well-being or safety of their colleagues. These individuals were terminated for violating internal policies.