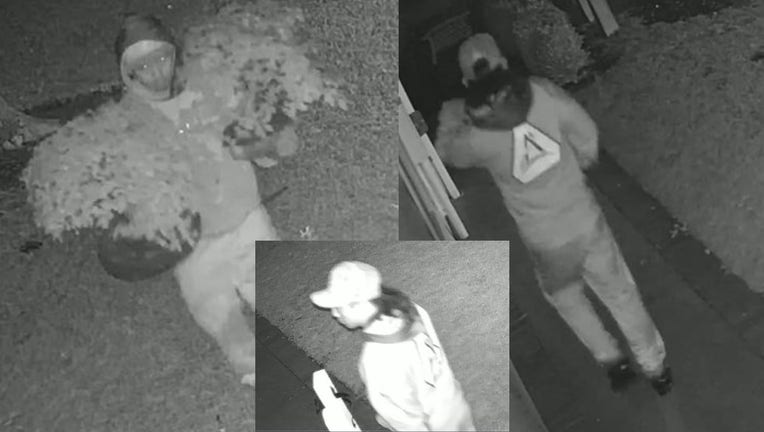 HOPKINS, Minn. (FOX 9) - The theft of three rare bonsai trees from a Hopkins, Minnesota home are the latest amid a rise in reported bonsai thefts across the Twin Cities metro, according to Hopkins police.

Bonsai is the ancient practice of growing a tree or shrub in a pot and cultivating it so that it does not grow to full size. Due to the constant care, Hopkins police say the owners consider their plants "dear friends," and the theft has been "heartbreaking." A $3,000 reward is being offered for the trees' return.

The three stolen bonsai are a Korean Hornbeam and Japanese Hornbeam -- both aged about 80 years old -- and a Ponderosa Pine aged over 250 years old that was collected with a permit from the Rocky Mountains. According to police, the three trees are worth $25,000 to $30,000.

Surveillance cameras captured a suspect taking the plants. Anyone with information is asked to contact Hopkins police at (952)258-5321.

There have been other recent reports of bonsai trees stolen the metro. In late August bonsai trees were taken overnight from homes in St. Paul and Minneapolis, according to police reports.