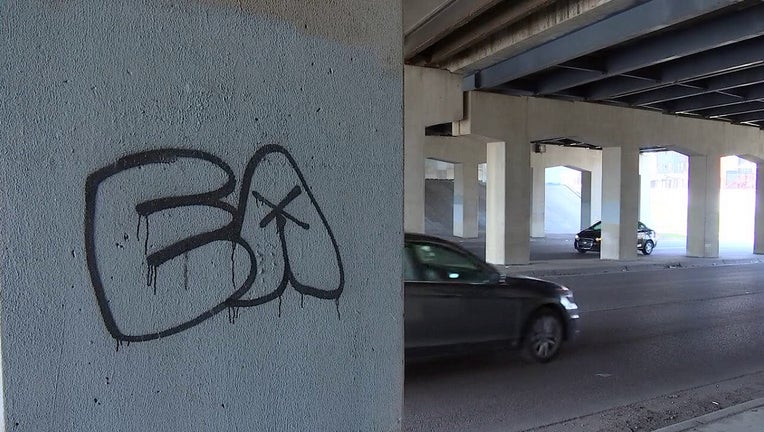 Tags have been popping up regularly around the Twin Cities. (FOX 9)

MINNEAPOLIS (FOX 9) - The 35W corridor project into downtown Minneapolis was completed just a few months ago but during construction, and even now, one unsightly problem still keeps popping up: Graffiti.

The continued trouble is a costly problem for the Minnesota Department of Transportation and even more so for the City of Minneapolis.

Street art, also known as graffiti, has become a costly problem throughout Minneapolis and for the Minnesota Department of Transportation – who is often billed for cleanup.

In the spring, what isn't so nice becomes more apparent. All the trash, for one example, and along with it graffiti. When MnDOT crews get rid of one tag, it seems another pops right up.

"Certainly, sometimes when we paint over the graffiti, it’ll come back again, so it is a challenging cycle," said Anne Meyer with MnDOT.

The majority of it is in the metro with 800 to 1,000 areas to paint over every year. Paint alone costs taxpayers $33,000 a year and, although they try, it rarely seems to match the original. 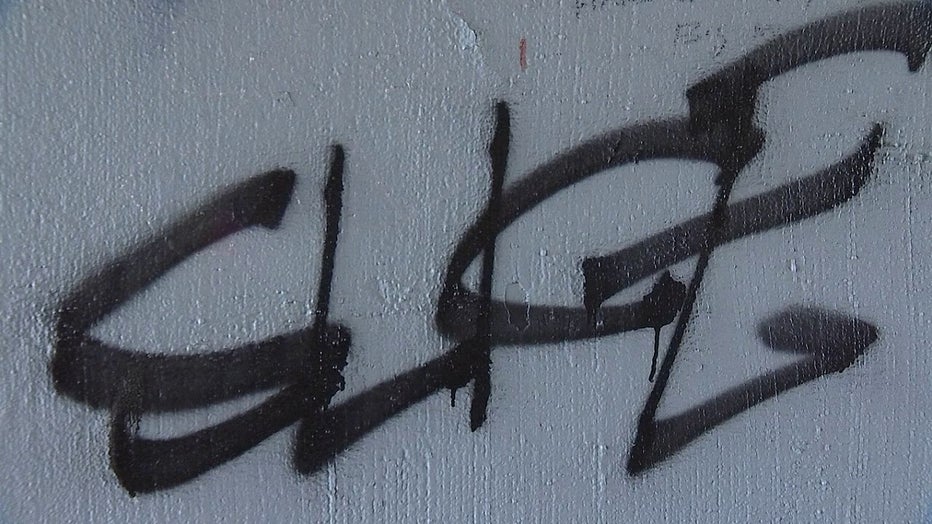 "We’ve got about 20 different colors in the system," said Meyer. "We do try to match what’s out there so that also adds to the challenge its costs that we take on in the year, and we do try to keep up with it."

For the one, MnDOT crew assigned to the task, painting over graffiti is a low priority with safety and traffic issues understandably taking the top spot.

"It’s not something that directly impacts safety, so it’s not our main priority, so we want to do things like fill a pothole, fix guardrails, fix signs that have fallen those things really impact travel and safety, so they become more of a priority than graffiti does," said Meyer.

While MnDOT has its challenges in cleaning up graffiti, the City of Minneapolis has an even bigger battle. The budget to clean up and paint over the tagging just for one year is about a half-million dollars. 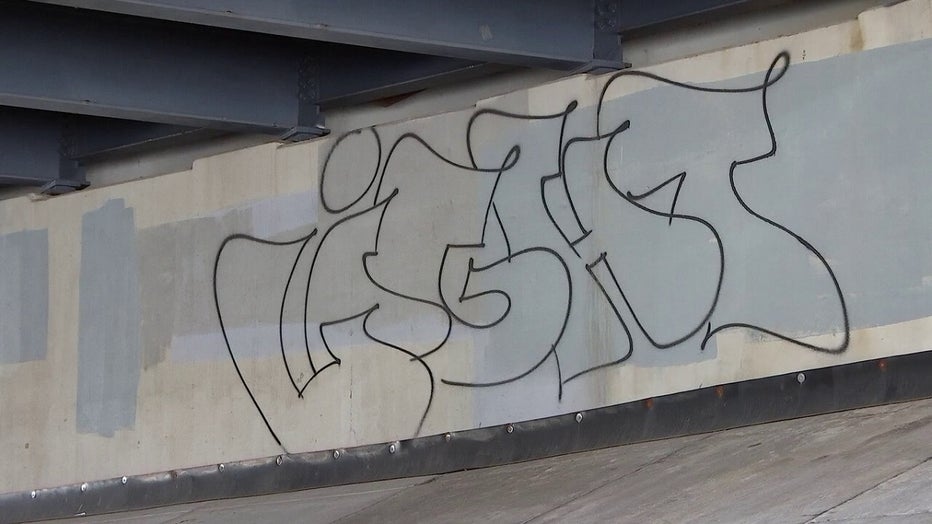 Whether it’s the city or state, the spray-paint vandals cost taxpayers hundreds of thousands each year. With the taggers so hard to catch, it doesn’t appear anything will change.

"It’s the same with litter, graffiti is another one of those nuisance issues that if folks would stop doing it, it would help us out a lot, but we do anticipate more to happen, so we’ll just be ready when it does," concluded Meyer.