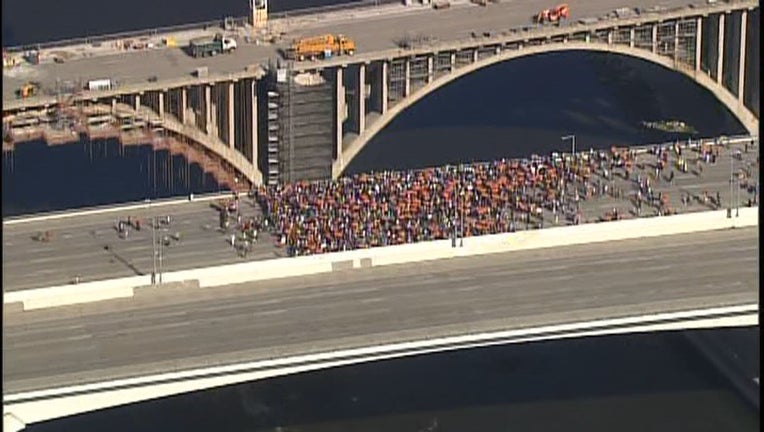 MINNEAPOLIS (FOX 9) - Protesters briefly shut down traffic on I-35W early Friday evening in response to the unrest in Ethiopia.

About 30 minutes later, the protesters marched off the bridge using the University Avenue ramp.

In Ethiopia, deadly protests broke out following the killing of a famous singer, Hachalu Hundessa, who wrote songs about the Oromo ethnic group. 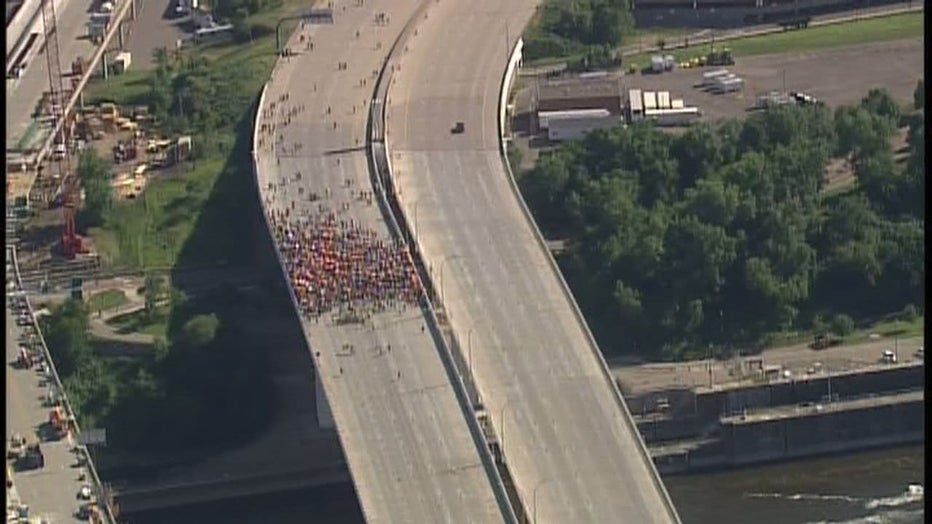 According to the U.S. Census, in 2018, one of the largest groups of foreign-born Minnesotans were born in Ethiopia, making up about 21,900 people. However, census officials say this is likely an underestimate and the total does not include U.S.-born children of these immigrants.

Earlier this month, protesters marched onto the I-94 in St. Paul for the same reason.