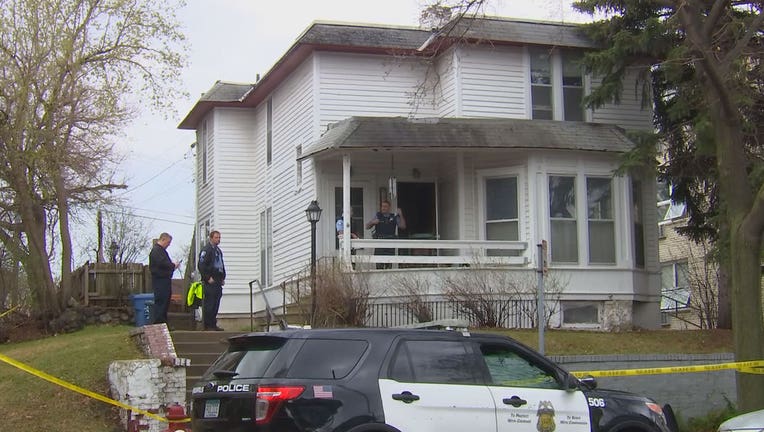 MINNEAPOLIS (FOX 9) - Minneapolis police say the death of a woman in the Stevens Square neighborhood is suspicious.

According to police, fire and paramedic crews responded to the 400 block of Ridgewood Avenue just after noon Wednesday for a medical assistance call.

There, crews found the body of a woman believed to be in her 30s or 40s. She had signs of trauma and police were called.

Nobody is in custody in relation to this incident.

The victim’s name and cause of death will be released by the Medical Examiner’s office in the coming days.