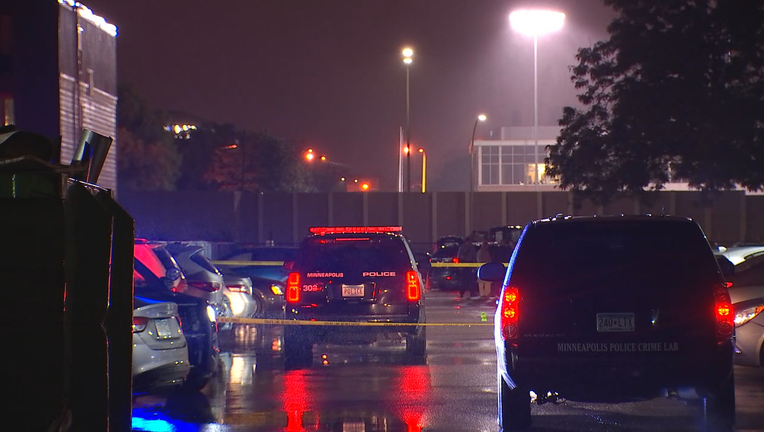 MINNEAPOLIS (FOX 9) - A man is dead after someone opened fire in the Seward neighborhood of south Minneapolis on Wednesday, police say.

Officers were called to the 2300 block of East Franklin Avenue just before 6:30 p.m. for the report of a shooting. At the scene, police found one man who had a gunshot wound.

That man was rushed to Hennepin County Medical Center where police say he later died.

"Preliminary investigation yields that there was a group of people on the 2300 block of E Franklin and an altercation broke out," said Minneapolis police spokesman John Elder. "This group of individuald appeared to be acquainted with one another and there were multiple shots fired."

A second person was injured in the incident, but did not suffer serious injuries.

Police are continuing to investigate the shooting at this time. They are looking for any surveillance video that may have captured the shooting. Anyone with information is asked to contact Minneapolis police.