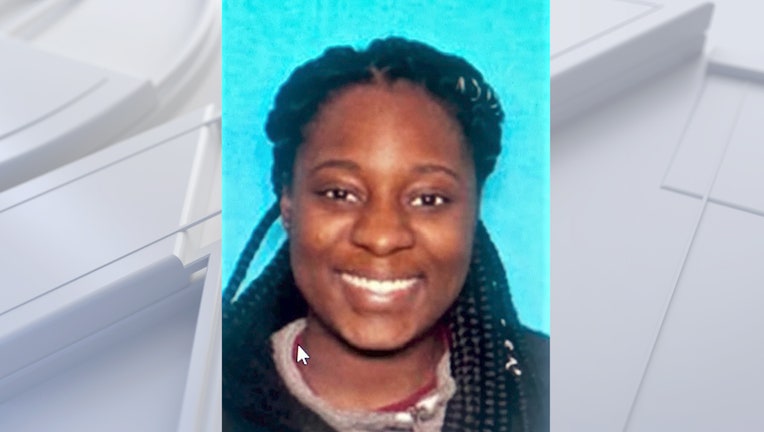 HOUMA, La. - A mother is accused of throwing her baby off a Louisiana bridge and then trying to rescue him from the water.

Police responded to the scene and transported the baby to a local hospital, where he was expected to recover.

Authorities said a preliminary investigation could not reveal any reason as to why the mother would throw her child off the bridge.

They said moments later, the suspect entered the Bayou Terrebonne and pulled the baby from the water while leaving behind two children, ages 6 and 8, inside an unsupervised vehicle.

Randolph was arrested and taken into custody on charges of attempted first-degree murder, child desertion, and obstruction of justice.

FOX 8 reported that investigators do not believe Randolph was under the influence of drugs or alcohol at the time.