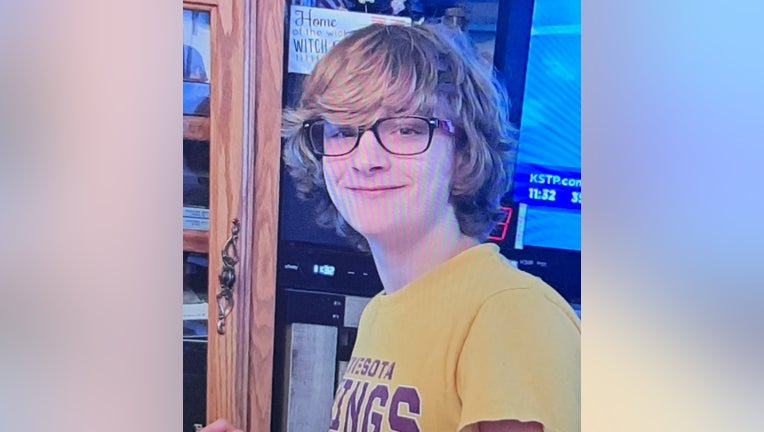 Police are asking the public to be on the alert for 16-year-old Charlie who is missing in Brooklyn Park. (Brooklyn Park Police Department / Twitter)

Police have put out an alert for a teen with autism reported missing in Brooklyn Park, Minnesota.

Officers say the 16-year-old named Charlie ran away from the 4000 block of 82nd Avenue North and hasn't been seen since.

He was last wearing a black jacket, brownish-orange hospital scrubs and may have on snow pants.

Police say he is about 5-foot-5-inches tall and 130 pounds. Officers are asking members of the public to be on the lookout and call 911 if they see someone matching the description.