Police in St. Paul, Minnesota say they are investigating a homicide after a woman was found dead in an apartment in the North End neighborhood Tuesday.

Police launched a homicide investigation into the death, which occurred on the 400 block of Front Avenue.

Police say, at about 5:30 p.m., officers responded to the apartment where they found the woman on the floor with a "fatal wound." 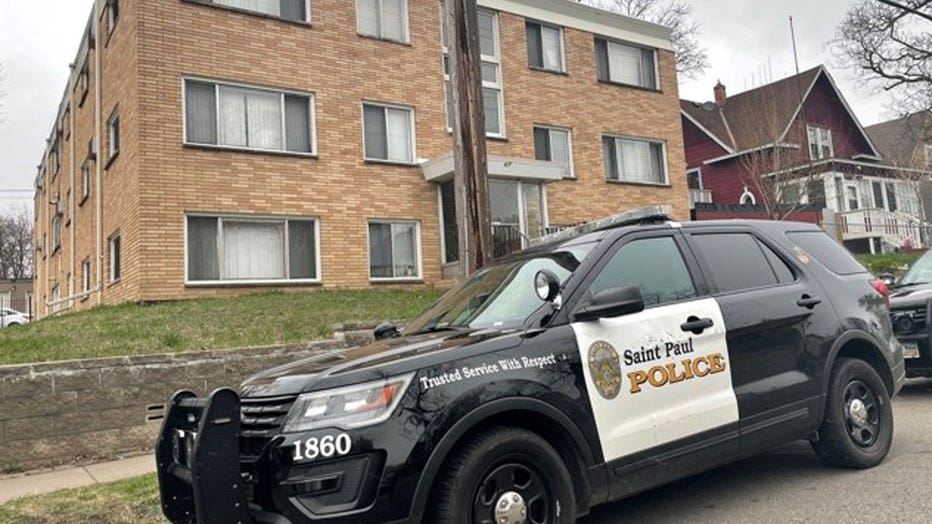 Police are investigating a homicide at an apartment building in the North End neighborhood. (St. Paul Police)

Investigators are now looking for a possible culprit. No arrests have been made as of Tuesday night. Anyone with information about the case is asked to call 651-266-5650.

It was the 10th homicide this year in the city.