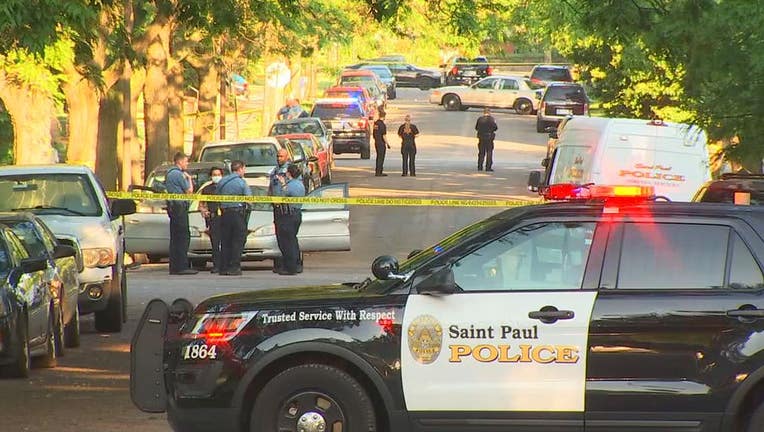 ST. PAUL, Minn. (FOX 9) - Police in St. Paul, Minnesota are investigating after a woman was killed in the West Side neighborhood early Wednesday morning.

Police say they received calls of shots fired near the intersection of Hall Avenue and Stevens Street West shortly before 3 a.m. When responding officers arrived on scene, they found a female victim suffering from apparent gunshot wounds.

Paramedics responded and attempted to render aid, but the woman was pronounced dead at the scene.

The victim has been identified as Ashli K. Johnson, 29, of Minneapolis.

No arrests have been made. Anyone with information is asked to call the St. Paul Police Department at 651-266-5650.