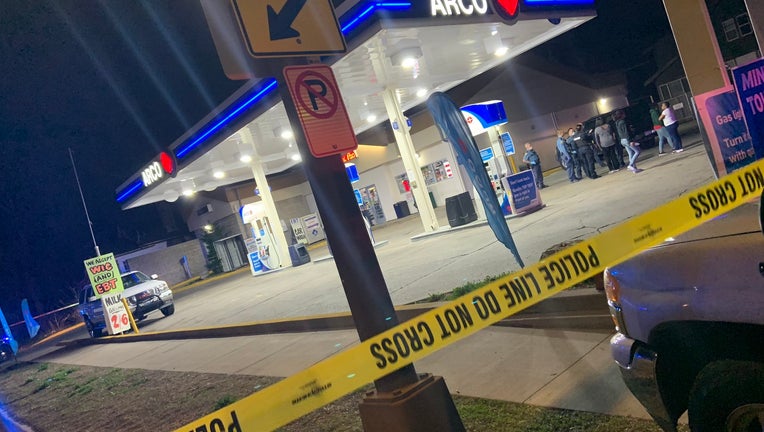 Shortly after 9 p.m., police responded to a shooting at a gas station on the 1100 block of Maryland Avenue East. There, officers found a man on the ground. He was pronounced dead at the scene.

About 10 minutes later, officers responded to the intersection of Burns Avenue and Highway 61. When they arrived, they found a man lying in the street suffering from a gunshot wound. Bystanders tried to save him, and he was transported to the hospital, but he did not survive. Police said he was involved in a car crash with another driver that resulted in a shooting.

Offiicals said they do not believe the two shootings are related.

Police have two suspects in custody related to each shooting.