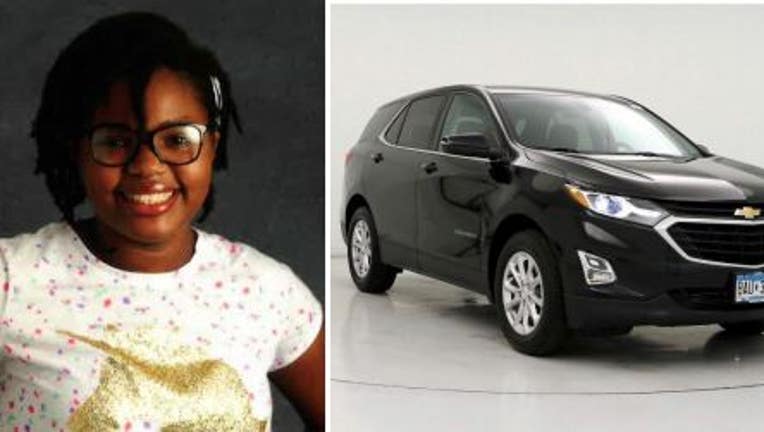 This missing 10-year-old is believed to have taken her family car this morning and could be driving around the Twin Cities area. (BCA)

(FOX 9) - A 10-year-old girl, who Fridley police say took a vehicle from her home Tuesday morning and drove around the Twin Cities area, has been found safe, according to authorities.

Around 10:30 a.m. Wednesday morning, Maple Grove police officers found Ava Whitfield at the Walgreens. They also found the vehicle she had been driving in.

Investigators are speaking with her to learn more about what happened. Ava has been reunited with her family. 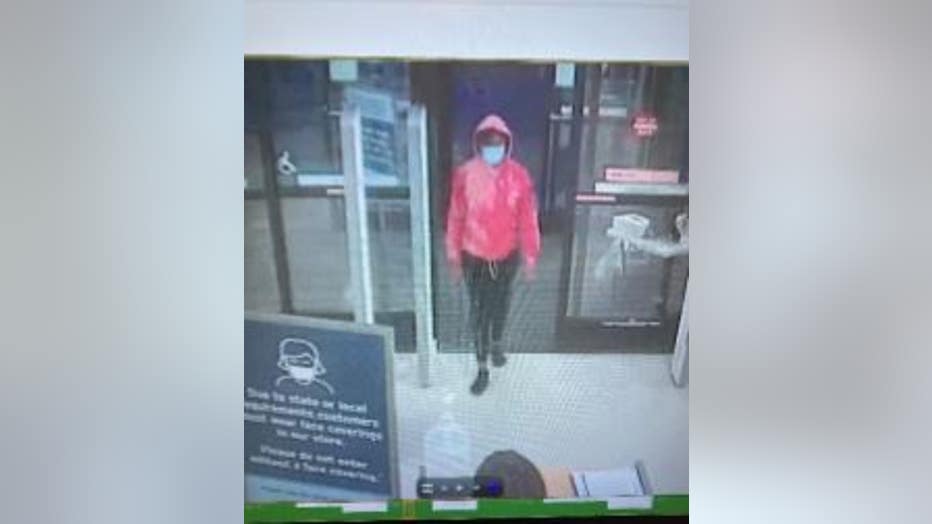 10-year-old Ava Whitfield, believed to be driving her mom's car, has been missing since Tuesday.

According to the Fridley Police Department, Ava took a 2018 Chevrolet Equinox. Police say she also took credit cards from her mother's purse. Surveillance video from stores in Ramsey and Eden Prairie showed Ava driving the vehicle by herself and using her mother's credit cards to buy items and take out cash. 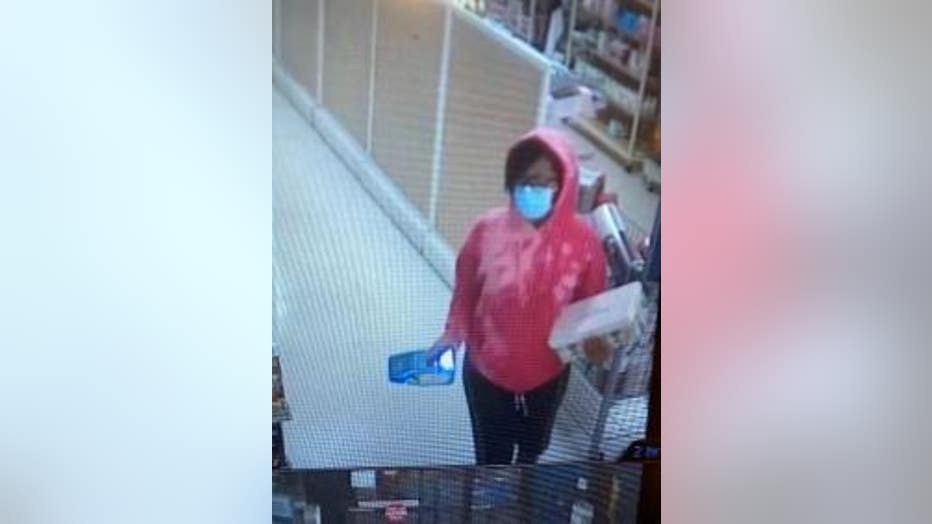 She was last seen wearing a red tie-dyed hoodie with black leggings, black Nike tennis shoes and wearing black glasses. She is described as 5 feet 4 inches tall and about 110 pounds.