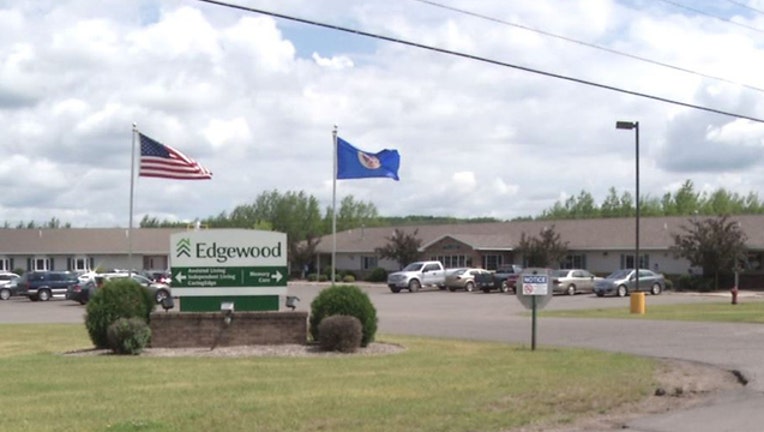 According to Virginia Police, at about 3:39 a.m. Monday, officers were dispatched to Edgewood Vista Assisted Living at 705 17th Street North for a robbery.

When police arrived, employees told them that two younger men had entered the facility through the unlocked main entrance doors.

The men were wearing masks, bandanas, dark clothing and gloves. One of the men was armed with a shotgun. The two took prescription narcotics from the facility and then left in a car.

No one was injured during the robbery.