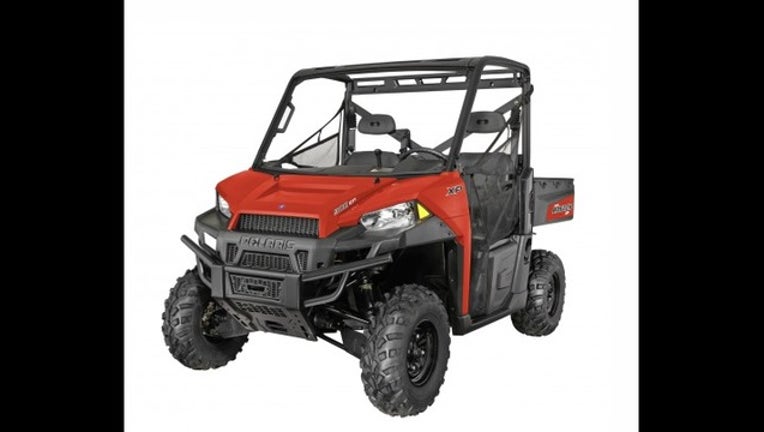 The Star Tribune reports the agency contends that Polaris knew some RZR 2013 to 2016 models could catch fire and had received reports of 150 fires, including one that resulted in the death of a 15-year-old passenger.

Polaris says the Medina-based company "remains vigilant and focused on continually learning and bolstering its safety and quality practices."

In addition to the settlement, Polaris says it is recalling select models of its off-road RZR XP/XP 4 1000 vehicles.