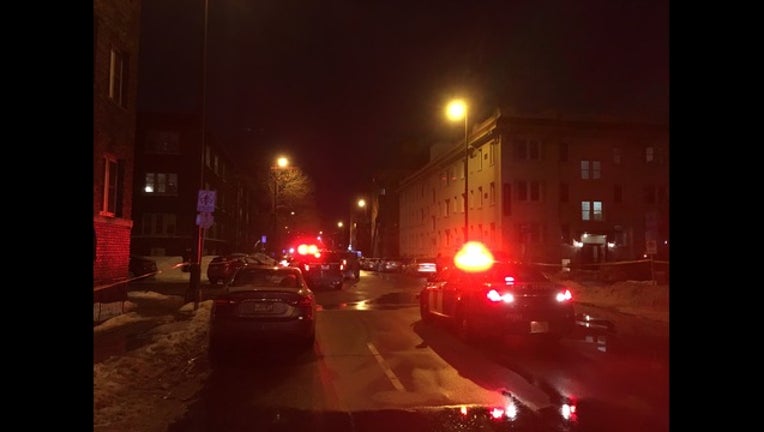 MINNEAPOLIS (KMSP) - A pedestrian crossing Lagoon Avenue in Uptown was struck by a vehicle, according to Minneapolis Police spokesperson Scott Seroka.

Officers responded to the crash at Lagoon Avenue and James Avenue S at 7:03 p.m.

A man was crossing Lagoon when he was hit by a vehicle, which was turning onto Lagoon from James. There is not a crosswalk at that intersection.

The driver is cooperating with police.

The crash still under investigation.