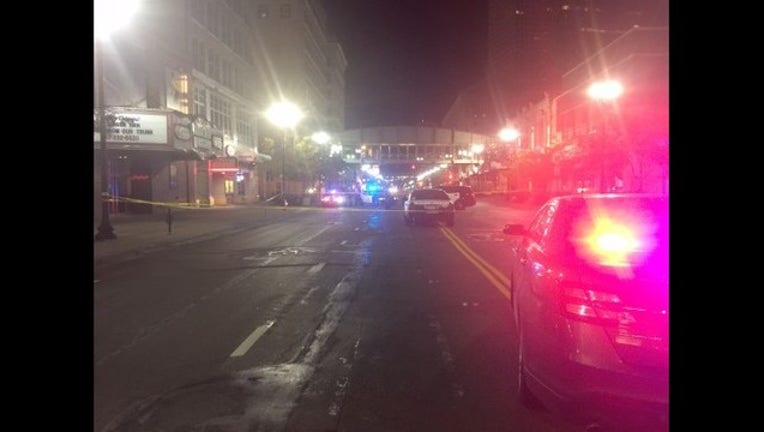 MINNEAPOLIS (KMSP) - A pedestrian is in critical condition after being struck by a taxi cab driving northeast on Hennepin Avenue early Sunday.

According to police, three people ran across Hennepin Avenue mid-800 block when the third person was hit around 3 a.m. The victim was transported to Hennepin County Medical Center where he remains in critical condition.

"Officers on scene interviewed several witnesses who are cooperating with the investigation," Minneapolis police said.  "The Minneapolis Police Traffic Unit responded to the scene and are investigating the crash.  Several contributing factors are being looked at."

At this time it is unknown whether or not alcohol was a factor.