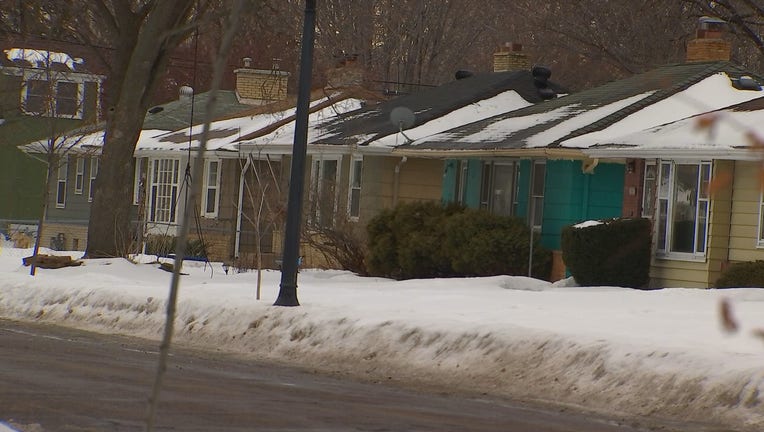 MINNEAPOLIS (FOX 9) - For four generations, a Twin Cities company has built or renovated thousands of homes in Minnesota. But, 60 years ago, it helped make history for African American families who wanted to own their own homes.

Roxanne Givens grew up in a home on 5th Avenue South in Minneapolis, but she didn’t realize the historical significance of her childhood home until she was an adult.

For four generations, a Twin Cities company has built or renovated thousands of homes in Minnesota. Sixty years ago, it helped make history for African American families who wanted to own their own homes.

"It was an incredible neighborhood. It was all African American. All the families grew up together over the years. It was just one loving village community."

In the mid ‘50s, Roxanne’s father, Archie Givens Sr., worked as a realtor in the Twin Cities. He and the Minneapolis Urban League approached St. Paul-based homebuilder Edward Tilsen, a Jewish Ukranian immigrant, to collaborate on an integrated housing development. 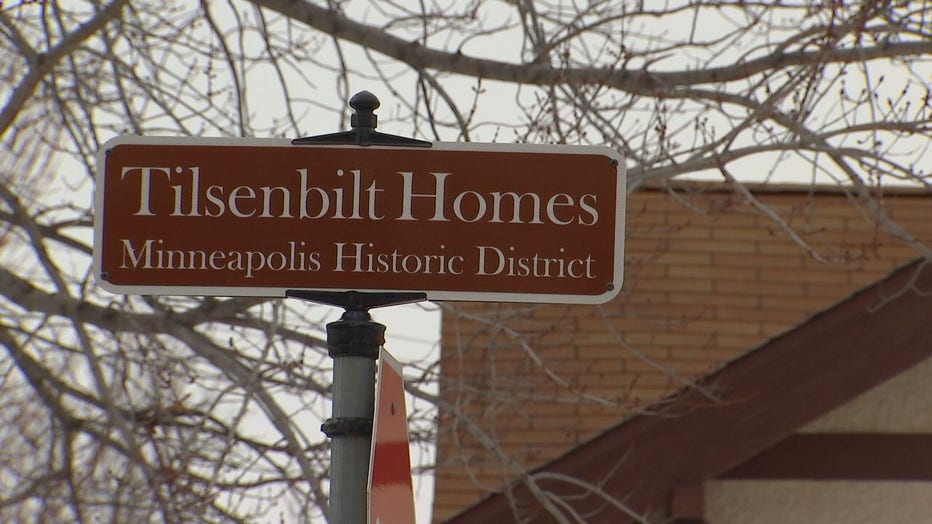 The Minneapolis Heritage Preservation Commission voted to grant Tilsenbilt homes historic designation due to their role in advancing civil rights.

More than 90 percent were sold to African Americans who, until that point, were limited to just a few neighborhoods in the city because of redlining and racially restrictive covenants.

"He never said to us, ‘Bob, we want to do integrated housing.’ He never said that to me that I can recall. He just felt it was the right thing to do," said Edward Tilsenbilt's son Bob Tilsenbilt.

The Tilsenbilt homes, as they are called, were the first privately developed interracial housing project in Minneapolis. They were also one of the first in the country to offer FHA-insured mortgages to buyers of all races.

Four years ago, the Minneapolis Heritage Preservation Commission voted to give the homes historic designation because of their social significance to housing segregation and the city's civil rights history.

"I’m the fourth generation, and I'm really proud. It's a good legacy to keep going on," said Geoff Tilsen.

Givens is grateful her father was able to help dozens of African American families achieve the American dream and that his contributions to the city have stood the test of time.

"For me personally, I love driving up and down the street and seeing the homes that are still there. Structurally, some have remained and been maintained very, very well, and that's a nice feeling."