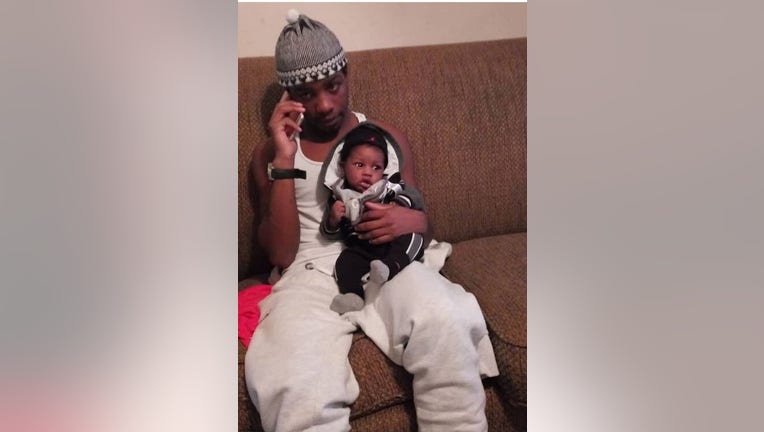 Christopher Brown, 17, was killed in a mass shooting at a party early Sunday in Southeast D.C. (Provided)

WASHINGTON (FOX 5 DC) - A teenage boy is dead and a D.C. police officer is struggling for her life after a mass shooting at a cookout early Sunday in Southeast D.C.

There were 21 victims in total wounded at the scene, police say.

Neighbors described chaos after shots rang out at the party around 12:20 a.m. in the 3300 block of Dubois Place, Southeast.

17-year-old Christopher "Poppy" Brown later died at a nearby hospital.

Police placed more than 100 evidence placards at the scene.

D.C. Police Chief Peter Newsham told reporters Sunday morning that an off-duty police officer is in critical condition after being shot at the scene as well.

Newsham said there were at least three gunmen involved based on evidence at the scene.

The cookout was not permitted and hundreds of people attended, Newsham said.

One dead after mass shooting in Southeast DC

Stephanie Ramirez reports from the scene of a mass shooting in Southeast DC that killed one teenage boy and may have wounded more than 20 others.

This is a developing story. Check back later for updates.