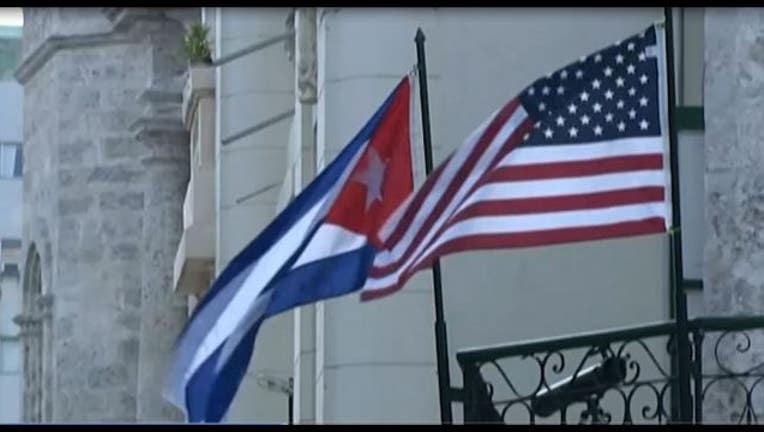 WASHINGTON (AP) - The Obama administration is ending the "wet foot, dry foot" policy that granted residency to Cubans who arrived in the United States without visas.

That's according to a senior administration official, who said the policy change was effective immediately.

The official said the U.S. and Cuba have spent several months negotiating the change, including an agreement from Cuba to allow those turned away from the U.S. to return.

The move comes about a week before President Barack Obama leaves office and is likely the last major change he will make to his overhaul of the U.S. relationship with Cuba.

The official insisted on anonymity in order to detail the policy ahead of an official announcement.