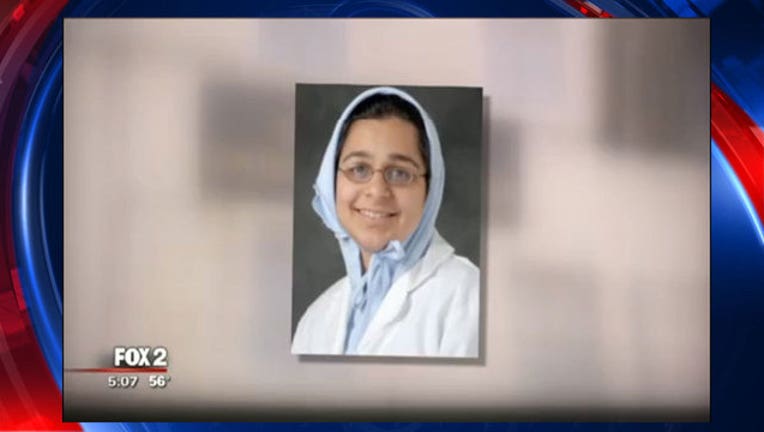 DETROIT (AP) - A not-guilty plea has been entered for a Detroit-area doctor charged with performing genital mutilation on two Minnesota girls in a first-of-its-kind case in the United States.

She's charged with six crimes, including conspiracy to bring the girls across state lines. It carries a minimum sentence of 10 years in prison.

Nagarwala is charged with performing genital mutilation on the two 7-year-old girls in February at a suburban Detroit clinic owned by another doctor, who also is charged.