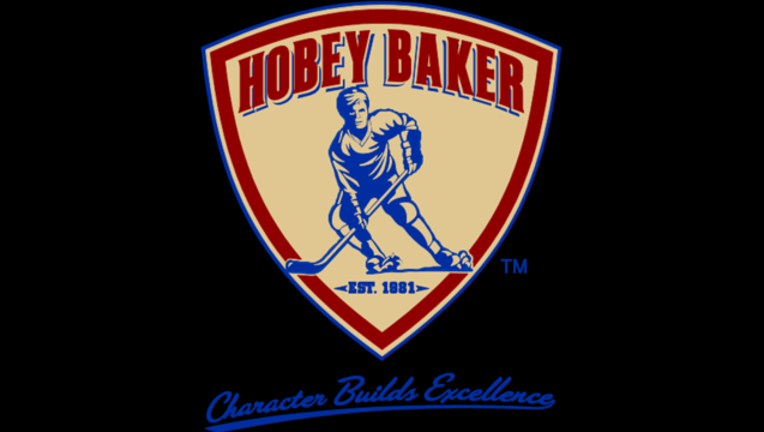 Gaudette, of Braintree, Massachusetts, led all Division I players in the country in total points, goal scoring and points per game. He had 30 goals, 30 assists for 60 points in just 38 games, averaging a national-best, 1.58 points per game. He was the Hockey East conference player of the year.

Gaudette is the first Hobey Baker Award recipient from Northeastern University. He recently signed a contract with the Vancouver Canucks, who drafted him in 2015 in the fifth round.