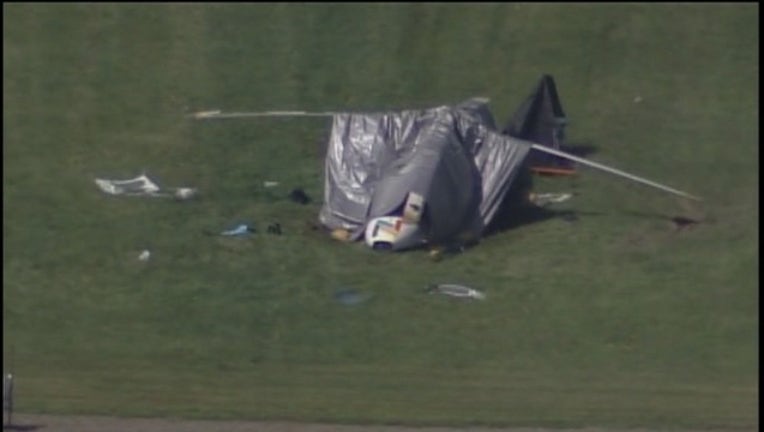 The bases return to service one at a time. All seven bases across Minnesota and western Wisconsin are expected to be operating by July 19.

"This phased approach is in the best interest of our team members, hospital partners and communities we serve," read the statement.

Tim McDonald, the pilot, and Deb Schott, a nurse, died in the crash on June 28. Another crew member, Josh Duda, was injured. According to the NTSB report, Duda told investigators there was fog at the time of the crash.

"North Memorial Health is so grateful for the support the community and our EMS partners from across the region have provided to the family, friends and colleagues of Deb Schott, Tim McDonald and Josh Duda," the statement continued.