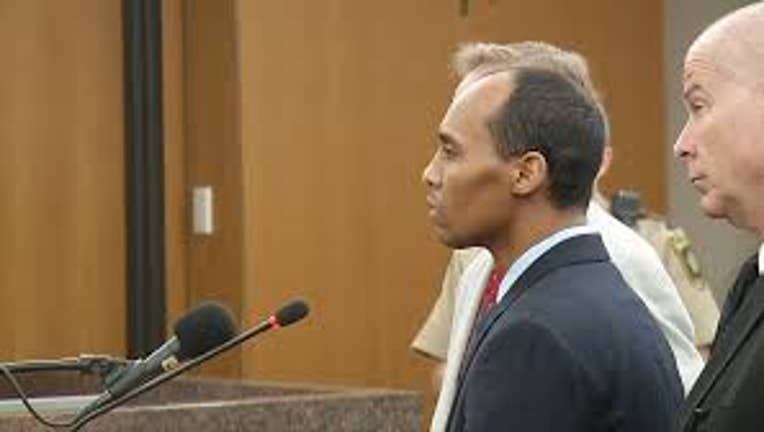 On Thursday Noor's attorney, Thomas Plunkett, filed a petition to review the case. Earlier this month, a divided state Court of Appeals' ruled to uphold Noor's conviction, determining that it should remain even though the deadly act was directed at just one person. Plunkett argued this ruling is inconsistent with precedent.

In the petition, Plunkett asks the court to clarify what establishes third-degree murder and how that differs from manslaughter.

"The court of appeals majority’s decision significantly altered the conduct that is sufficient to establish the depraved-mind element of third-degree murder," read the document. "This court’s review is needed to clarify what conduct and intent subjects an individual to being convicted of murder, as opposed to manslaughter."

This case has implications for the upcoming trial of former Minneapolis police officer Derek Chauvin. After the Court of Appeals upheld Noor's third-degree murder conviction, prosecutors in the Chauvin case requested for the third-degree murder charge to be reinstated against Chauvin.

While the judge denied their motion, the state appealed. The state Court of Appeals will hear oral arguments in the Chauvin case on Monday, March 1.